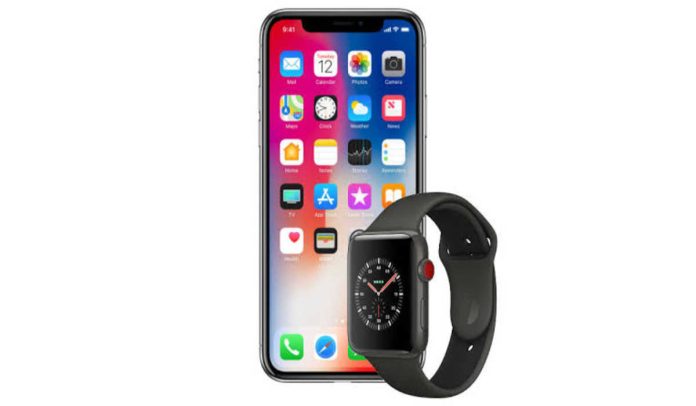 Apple has recently launched the iPhone 13 on the market. iPhone lovers were waiting for the release and now when it’s finally here, people are facing connectivity issues on the device. Many users have reported about the iPhone 13 unable to communicate with the Apple Watch issue. Users cannot connect and use their Apple Watches with their smartphones. People are also complaining that even after the recent iOS patch update, they cannot connect their iPhone devices to their Apple Watches.

Methods To Fix iPhone 13 Unable To Communicate With Apple Watch

The number of people who are encountering this issue is increasing day by day. Apple is also aware of this problem and developers are working on that. For now, there are a few troubleshooting methods to get rid of this irritation.

To eliminate this issue, you can try unpairing and re-pairing your Apple Watch. If there is any kind of connectivity glitch between the two devices, it will be resolved by doing that. Here are the steps for that:-

First, open your Apple Watch app on your iPhone 13, then go to the my watch tab.

Here, you will see the ‘i’ icon, located next to the Apple Watch, which you will need to unpair.

You will then need to enter your Apple ID if required.

The device will automatically create a backup of your Apple Watch.

Once your Apple Watch gets unpaired, you will need to start pairing it once again.

Updating your Apple Watch to the iOS 15.1 Beta 2 can resolve your problem. Many users have reported that after updating their Apple Watches, they have stopped facing the problem. You’ll need to download the Beta 2 version and simply update it from your software update section under the settings app.

If you are not willing to update your device to the latest Beta version manually, you can wait for the official release of the stable iOS 15 version on your device. As the version is now in the Beta stage, you will need to wait a while.

This issue can also occur due to a technical glitch on your iPhone or your Apple Watch. You can simply try to reboot both of them, followed by trying to connect them again. The glitch will get eliminated if you do so. Many users have reported that they have resolved the issue by rebooting their devices.

So, here we have mentioned all the possible troubleshooting methods you can try when your iPhone 13 is unable to communicate with your Apple Watch. We also hope that Apple developers will come out with a solution soon. We hope this article was helpful to you.