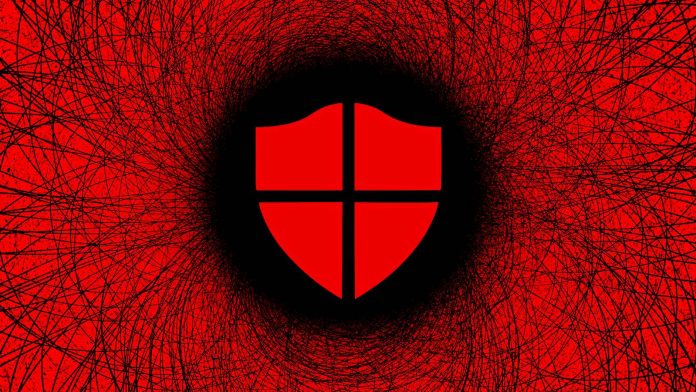 If you are facing trouble with the Windows Defender crashing on Windows 11/10 PC, do not take it lightly. Unknown to those who stay away from tech news, Microsoft has repacked all the traditional security solutions and renamed it ‘Windows Security. Over thousands of computers come with third-party security solutions downloaded and installed, but never ever forget that the Windows Defender serves as the first layer of defense always. Users recently have been sharing the story about Windows defender crashing at the time of the launch of the program. Now, this blame cannot be put entirely on some specific programs or features. Rather, it is important to address this issue with the careful application of available solutions.

Windows Security forms an integral part of your Windows PC and is the first and prime layer of defense. You must not let it simply slide, as this indicates something fishy and wrong going on with the machine. The first thing you should be doing here is to ask yourself some questions- like what is causing these crashes? Here are some reasons why the Windows Defender might be crashing on your computer. Remember not to miss even a single point here since all the reasons are highly valid, and you might be able to relate to either of them.

Software Bug– The presence of a software bug is likely to end up with the Windows Defender crashing, and you need to take some action immediately. If a software bug comes up in the Windows Preview Build breaking the operating system, you will get the message ‘you will need a new app to this Windows Defender link’ on your Windows 11 PC. A similar problem is also common to the 2004 build version of Windows 10.

Pirated Windows– It is another reason behind the Windows defender crashing issue. Unfortunately, all products of Windows are highly expensive, and people tend to find some easy solutions for free. Microsoft indeed made a great decision to offer the free version of Windows 10 edition in 2015, but many of the users ended up ignoring this free version. Instead, they ended up installing pirated Windows on their system.

Windows Threat– Windows software ended up witnessing over 200 million malware chunks in 2020. A powerful malware can infect the system and disable the security system to make the software highly vulnerable. You should reinstall the OS to get rid of the malware and solve the issue.

Corrupted Windows System Files– Windows system files can end up corrupted and this problem is quite common, you need to simply learn how to scan your system for the corrupted files and get rid of them.

Third-Party Antivirus– Windows Defender was recognized as a unique selling nib. The world has evolved drastically with technological advancement, and today Microsoft has managed to cover up the shortcomings that Windows Security had and, in turn, has accepted the entry of any third-party antivirus within the system. Now the responsibility of Windows Defender is handed over to the antivirus system. And this could be a reason why the Windows Defender is crashing on Windows 11/10.

How to fix the windows defender crashing on Windows 11/10

2. To fix corrupted Windows System files, open the command prompt from the search bar and run it as ‘administrator’. Enter the Scannow/Sfc command followed by hitting the Enter key. The verification will start on the Windows machine. You need to wait for some time and watch the scanning process. You will then get to see whether the system has any corrupt files or not.

In case a corrupt file is found, reinstall Windows. But never interrupt the system file checker tool. Instead, let the process get done smoothly.

4. Scan whilst in offline mode with Windows defender. You can find out how to do this at https://support.microsoft.com/en-us/help/17466/windows-microsoft-defender-offline-help-protect-my-pc. If you are sure it is definitely due to a virus, then go to safe mode and install Malwarebytes and run a full scan of the system

In case none of those mentioned above solutions works, it is time to update Windows.