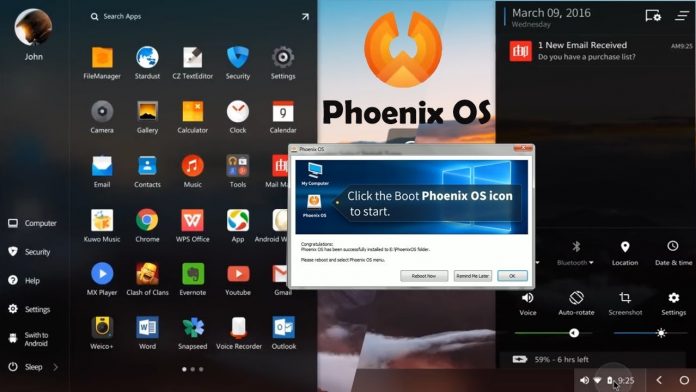 For those of you who love Android applications, this is for you. If you want to install Android on your computer, you can do that very easily. There are millions of applications on Google Play Store that you can download and enjoy their features on your laptop. Some people even want to play games on their computers instead of mobile phones, so you can do that by installing Android on your computer or laptop. There are several methods for that. Whereas most people prefer using emulators, you can also do it without an emulator. Your best chance of doing it without an emulator is by using Phoenix OS.

Phoenix OS- What is It?

Phoenix OS is an operating system which is based on the Android 7 (Nougat) system. It is specially designed to run it on laptop and desktop computers. You can download and install it in the hard drive of your computer. Once you have installed it on your hard drive, whenever you start or restart your computer, you will be given an option to boot into the Phoenix OS. But if you don’t want to download it again and again on different computers, you can just save the downloaded package in a USB drive to use it on other computers as well.

So there are a few things which you should know about this. Before you go on to installing the Phoenix OS, you should first download an installer for your computer. There are different files for both the Windows and the macOS users. You also have to make changes to your BIOS settings if you haven’t already for the download to be successful.

Steps to Install Android on Your PC Without an Emulator 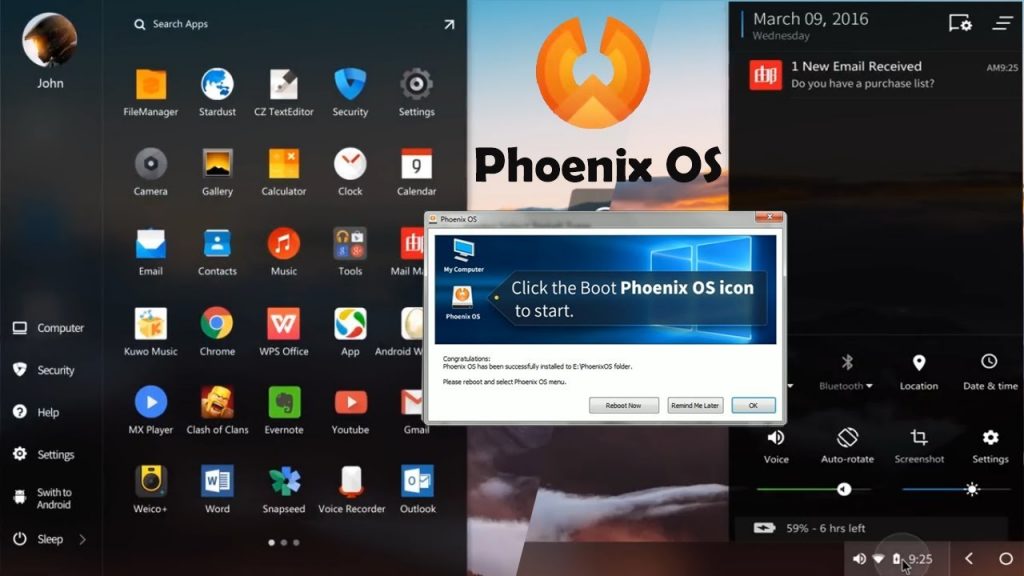 Select the hard drive you want the package to be installed in.

Click on next and make sure that there is some space on the hard drive for Phoenix OS.

After this, your Phoenix OS will be installed. Then you will receive a notification saying that you must disable the secure boot. You can do this by going to the settings yourself. There are a lot of ways of doing it. Some people prefer using the motherboard and some people use something else. Microsoft has described a safe way to do this on their website, you can check that out as well.

Following the above steps will help you in downloading Android on your computer without an emulator.