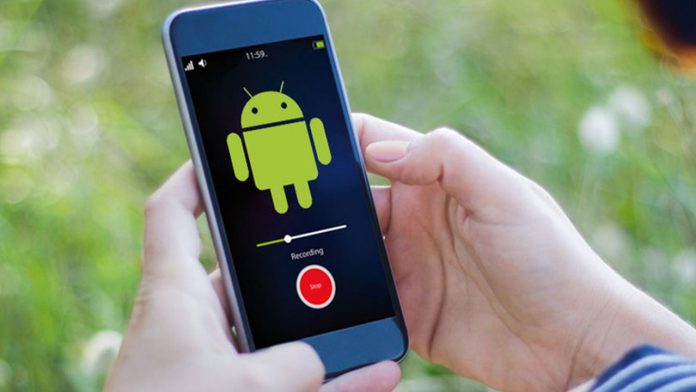 Android was first launched in the year 2008 that marked the birth of a great operating system which, later on, became a part of a major amount of people all over the globe. Who else knew that Android would conquer the mobile OS system with this much craze? Thanks to the tons of features their developers have provided. We can now use an operating system that is this much customizable, user-friendly, and fast. Out of all the creative features android has, call recording is one of the features which is used by many. This feature is so common among users that many phones nowadays have this feature by default in the call settings. All you have to do is simply switch the auto call recorder on and all your calls will be recorded. But as mentioned, it is a by default feature in “many” phones but not in every phone.

What Is An Auto Call Recorder?

Auto call recorder is a feature of android which records your calls and stores them in a specific location in your internal or external storage as specified by you. So for example, you record a call you received today in the morning from your wife who asked you to bring groceries and mentioned a bunch of things in the voice itself. You don’t have a paper to note, don’t worry! Your call is recorded and you can easily listen to it later on when you go shopping. So this is one of the million uses you can have of a call recorder.

Requirements For Having Call Recorder Feature

How To Use The Default Feature Given By Google In Selected Regions?

As mentioned, many regions offer call record facilities by default. Using this feature by google is pretty much easy since the option is visible on the call application itself.

Whenever you are on an active call, you will see an option of “call record” text followed by a “cassette” logo which is the option we are discussing. Just clicking on that button will start recording your call. And after you are finished, you can go to your internal storage and search the “call record” folder which will show you all your previously recorded calls. Simply click on any audio file to listen to it.

How To Download And Install An Auto Call Recorder On Your Android?

Go to google play store and search the term “automatic call recorder” in the search box.

After downloading the application and successfully installing it, open the application from the home screen and give all necessary permissions. Please remember your call recording feature is now switched on. This third-party application will be able to record all your calls from now on.

To check the status of your call recording option, select the three dots on the top right-hand side of the application. Then select “Settings” and then “record calls”. Check whether that is switched on or off.

After completing the above step, again go to settings and select “file type”. This option is for those who want to save the recordings in a specific format like 3gp, WAV, Mp3, etc.

You have successfully installed the auto call recorder application and from now on, all your calls will be recorded and stored in the storage area in the format you have mentioned. All you have to do is go to storage and select the folder and play the audio which gets saved automatically.

Call recording is legal in almost every region but many regions bar phones from having this feature. In that case, you have no option but to use third-party applications to record calls. Otherwise, google already provides you with the service.

Realme UI 3.0: Here’s the list of devices that will get the update

How to unsend messages in Signal?

iOS 15: How to Use Apple’s New Weather Maps

How to read the deleted WhatsApp messages?

How to Root Xiaomi Redmi Note 10 Pro and Pro Max?

Spotify Car Thing is Now Available to All For $79.99

US and EU Users of Dating Apps Are Targeted by a...

ABOUT US
KrispiTech is a mobile phone, computer and technology publication authority launched in 2016. The website covers a range of consumer gadgets, news, upcoming phones, how-to videos, and instructional articles.
Contact us: SUPPORT@KRISPITECH.COM
FOLLOW US
© KrispiTech 2021