The NBA franchise is one of the most popular sports games in the industry and has grown significantly over the years. Many aspects of the game make it more than just a basketball game, and that is what has contributed to it’s success. However, you may experience some problems while playing the game, especially if you are using Xbox Series X or Xbox Series S. In this article, we will walk you through the steps to resolve the NBA 2K22 crashing on the Xbox series X, Xbox Series S and Steam.

NBA 2K22 is a basketball simulation video game developed by Visual Concepts and recently released by 2K Sports in September 2021. This game is based on the National Basketball Association and is part 23rd in the NBA 2K franchise, to share the legacy of the previous generation NBA 2K21. It has attracted a lot of users’ attention. However, some recent glitches have affected the user experience of NBA 2K22 players.

There have been many reports from NBA 2K22 players about issues like Rec lag or lag, the team invites not working, and random error codes. Xbox One games can crash for a variety of reasons. If your NBA 2K22 game keeps crashing and there’s no obvious reason why it’s happening, follow the solutions listed down below to resolve NBA 2K22 crashing on Xbox series X, Xbox Series S and Steam.

Although NBA 2K22 has been released separately on the next-gen console, it seems that some users are still experiencing some problems. According to the reports, players can’t play the game because it crashes a lot on launch on The Xbox Series X consoles and Xbox Series S. Let’s see the workarounds listed down below to fix the issue. 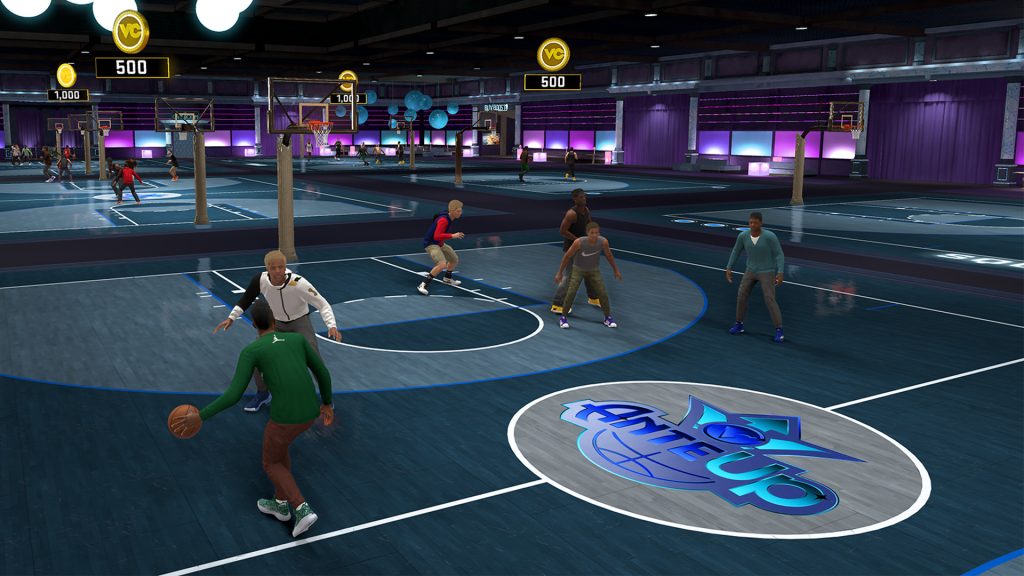 Solution 1: Keep Pressing the UP button on D-Pad

It has been reported that the NBA 2K22 keeps crashing on the Xbox when the in-game menu is launched. To prevent it, keep pressing the UP button on the D-pad after launching NBA 2K22 to prevent crashing the game.

Sometimes, deleting saved game data from the console can also help you fix some launch issues or crash games such as NBA 2K22 crashing on Xbox. To delete the saved game data, follow the steps listed down below:-

Step 6: Scroll down to Saved Data.

Step 7: Select the Delete All button.

Step 8: Wait for it to complete.

Step 9: Finally, relaunch the NBA 2K22 game to check for the problem.

Check whether your internet connection is stable. To ensure that your internet speed is up to the mark, run a speed test online. Also, try powering off and on your Wi-Fi router to easily fix Internet problems or network connectivity problems. To power off your Wi-Fi router, follow the steps listed down below:-

Step 1: Turn off the Wi-Fi router.

Step 2: Unplug the power cable from the router and the power outlet.

Step 4: Then, reconnect the power cable.

Step 5: Finally, turn on the Wi-Fi router to check if the problem is fixed.

If you are experiencing NBA 2K22 crashing on Xbox, you need to check if you are using outdated graphics drivers. If you can’t remember the last time you updated your driver, do it now. This is probably the best picture you can get without doing a lot of troubleshooting. In addition, graphics card manufacturers often release game-ready drivers to ensure that you can get the most out of your graphics card.

Performing a factory reset on your Xbox console is likely to resolve some system issues or problems. It does not erase your dashboard data so you can use this method without thinking twice. To reset your Xbox console, follow the steps listed down below:-

Step 1: Turn off the Xbox console by pressing and holding the Power button for a few seconds.

Step 2: After the panel turns off, release the power button.

Step 3: Next, make sure to unplug the power cable from the console and the power outlet.

Step 4: Wait about 5 minutes for the system to refresh, then reconnect the power cable.

Step 5: Finally, turn on the console by pressing the power button and check again by launching the NBA 2K22 game.