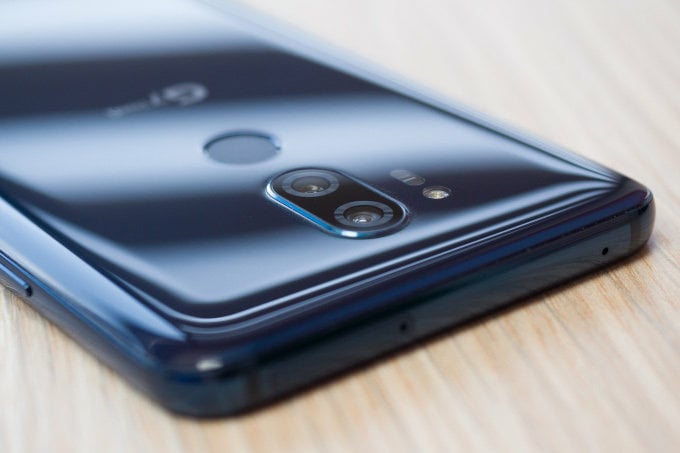 Underneath we’ll get into a portion of the arrangements on How To Set Default Home Screen Panel LG G7 ThinQ.

From a Home screen, touch and hold a blank area.

Swipe to the preferred panel.

Tap the Home Panel Icon above the desired panel.

Tap the panel to set.