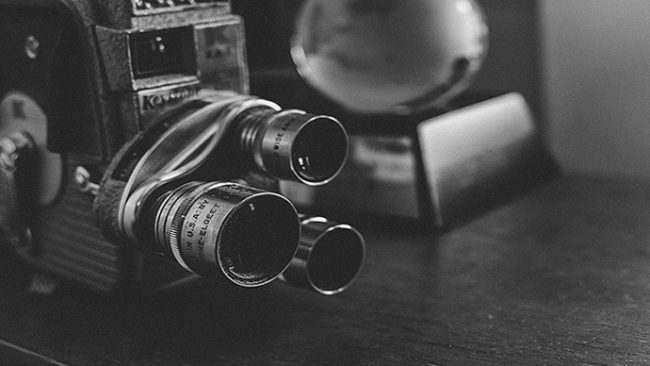 Most websites that promise good quality movies for free don’t always deliver what they say. If you are looking for an old movie which you would like to see then visit the Library of Congress National Screening Room.

Don’t expect to find exciting television series or latest blockbusters of Hollywood that have lately been released in their collection. However, you will find some historical movies from the olden days. The website offers more than just movies of the past. You can watch an educational series, newsreels, commercials, etc. It basically contains records that have captured the American way of living between 1890 and 1999.

Some of these recordings include short silent films, the early Gay Pride demonstrations, mental health instructional films, newsreel meant for the Black audience which goes by the name All-American News and many more.

The Library of Congress was launched just a month back, and the collection of videos in it has been made accessible to the public for free.

There are some videos and movies that have copyright. The collection can be streamed on the LOC website. Most of the Library of Congress films available in the public domain of the library can be downloaded (most of them are). The others can be viewed only by streaming them. Those that can be downloaded can be done in four formats – MP4, GIF, Quicktime, and JPEG.

The Library has been categorized for the ease of finding things. You can sort by locations, date, and subject in the categories given. As soon as you click on the title of the Library of Congress video or film, you will be prompted more details about it including whether or not it can be downloaded.

For now, there are around 298 items in the screening collection of the Library of Congress. They plan on adding more videos to expand the content of the library every month.

How To Donate On Twitch And Support Streamers?