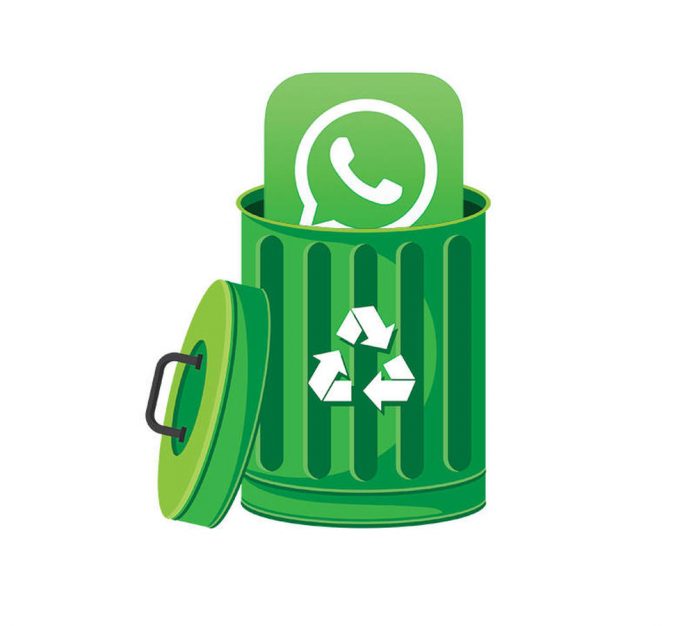 Wondering how to switch from WhatsApp to signal? You have landed on the right page. This article explains the process in full detail.  However, before that, let’s discuss if you should actually make the transition or not.

Privacy is an important subject when it comes to communication. No one will ever want their private messages to be in hands of any other person apart from the ones people want to communicate with. Hence, end-to-end encryption plays a major role when it comes to keeping the messages and files secured. WhatsApp, which is the most used app for communicating or sending/ receiving texts, audio or video files, and pictures also uses such end-to-end encryption so that no one apart from the sender or receiver can see the messages whatever the case may be.

WhatsApp which is a Facebook-owned company has recently announced changes in its policies which are being directed from its parent Social Media company. However, irrespective of any changes, the end-to-end encryption would stay intact as it is a crucial part of any company in the communication business.

What are the changes in Whatsapp’s

Just like WhatsApp, Signal is also a messaging app that uses end-to-end encryption as well but Signal emphasizes more on privacy. Signal what so ever does not store personal information neither do they have access to such. The app attained its popularity at the start of 2021 when WhatsApp had introduced its new policies. The app has over 50 million downloads in the google play store and millions in the apple app store as well. 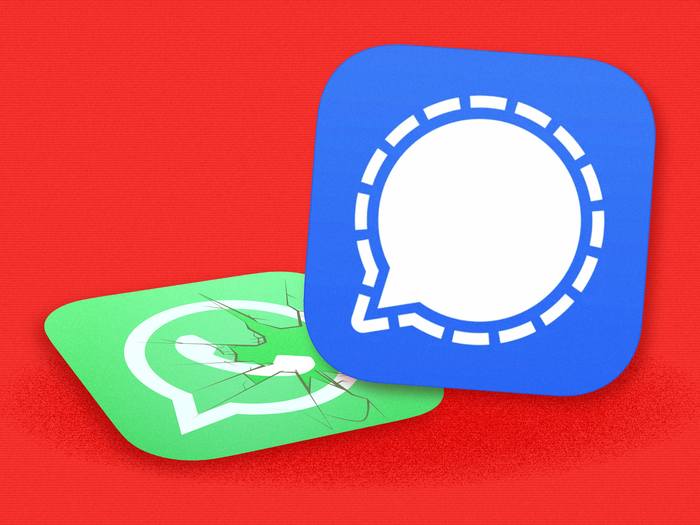 Moving from WhatsApp to Signal

Once you have made the decision to shift to Signal, the first thing that you need to do after setting up the app is to invite your contacts to the app. You can do that by tapping on the Invite button on the app which you would find in the menu in the android app and under “New Message” in the ios app. By using the invite option you shall be able to send a link to people who you’d like to get aboard on Signal.

Once your contacts have created their accounts on Signal, then you can just go ahead and send a message to them and start communicating. You can also create groups to connect with multiple individuals within a single chat. To create groups, click on the three-dotted menu option and then click on “New Group”, once created you can invite individuals to that group.

In case you are completely leaving WhatsApp you need to make sure that you have let others know that you would be joining Signal so that your contacts can themselves join the app, you can even add a Status in WhatsApp stating the shift and the time you would be moving to Signal.

Apart from end to end encryption, Signal also share some useful features with WhatsApp such as read receipts so that you can know when your message was delivered and whether it has been read or not, Do note that you can even turn off read receipts for you so that others can’t know if you have seen their messages. You get some handy features with Signal such as Fingerprint Lock, Group Invitation Privacy, Status Privacy, etc. You also get some cool features such as Incognito Keyboard that you can turn in the Settings inside the Signal app, once you have turned on this feature it would make sure that your keyboard does not save the messages that you are typing.