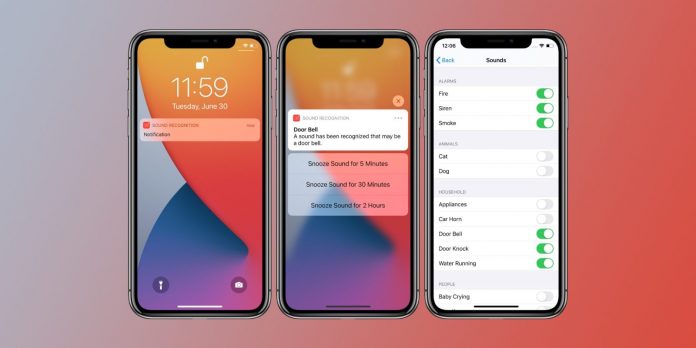 So let me guess, you’ve been testing out the new iPhone and iPad betas, but now you’re ready to return back to the stable public iOS 13 and iPadOS 13 releases on your device? Well your in the right place, continue perusing below on how to take / remove from the iPadOS and iOS 14 beta to iOS 13.

So you went ahead and risked it to install the iOS 14 or iPadOS 14 beta on your primary iPhone or iPad or you might be totally ready to test out the software development on your  device, it’s particularly easy to take off ios 14 and return back to iOS and iPadOS 13.

Below we’ll discuss on how to take it off from the iOS 14 developer beta to iOS 13.

How To Take ios 14 Off Your Phone:

Please bear in mind that if you have already installed the watchOS 7 beta on a device connected to an iPhone running iOS 14, you won’t be able to utilize your wearable after taking it off or downgrading.

Taking off iOS 14 developer beta to iOS 13 utilizing a Mac:

If you want to take off iOS 14 developer beta, you’ll need to restore your iPhone or iPad. With this feature, you typically won’t be able to restore from a backup done on iOS 14 when going back to iOS 13. But naturally, you can restore from a previous iOS 13 backup.

Step 1: Make sure you’re running the latest version of macOS ( > About This Mac > Software Update).

Step 2: Connect your iPhone or iPad to your Mac or PC with a Lightning or USB-C cable.

Step 3: Use the right method from the list below for your device to enter Recovery Mode (you’ll see a computer logo and Lightning cable when successful).

For iPhone 7, iPhone 7 Plus, or iPod touch (7th generation): Press and hold the Sleep/Wake and Volume Down keys at the same time. Don’t release the keys when you see the Apple logo. Continue to hold both keys until you see the recovery mode screen.

For iPhone 6s and earlier, iPad with Home button, or iPod touch (6th generation or earlier): Press and hold the Sleep/Wake and Home keys all at the same time. Don’t release the keys when you see the Apple logo. Continue to hold both keys until you see the recovery mode screen.

Step 4: When the Restore/Update option comes up on your Mac or PC, select Restore (this will wipe your device and install the latest non-beta version of iOS).

Step 5: After the software restore has completed, you can restore a backup from iOS 13 with your Mac or iCloud (or set up your iPhone or iPad as a new device).