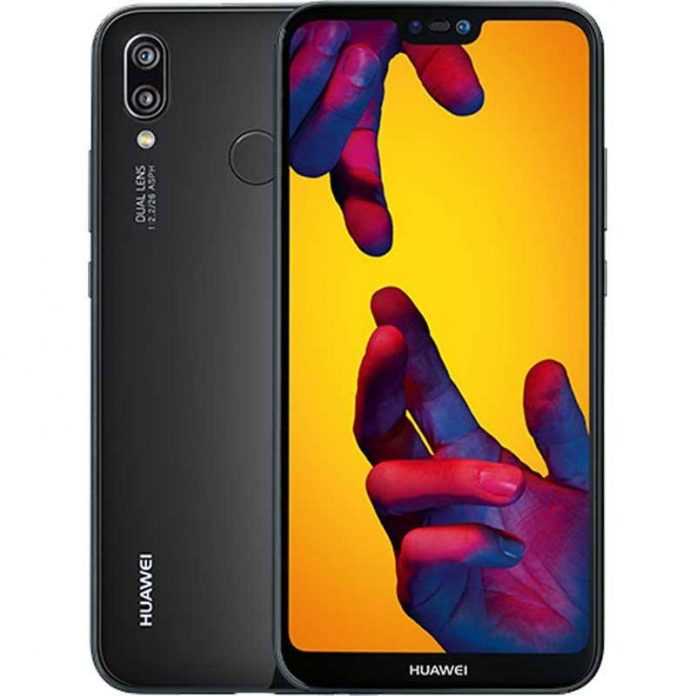 Underneath we’ll get into a portion of the arrangements On How To Take Moving Pictures Huawei P20 / P20 Pro.

With moving pictures, you can record a scene approximately one second before and after the shutter button is pressed. When browsing these pictures in Gallery, you can not only view the static picture taken the moment you press the shutter button, but also play the dynamic picture and sound.

Take moving pictures: Open Camera, touch on the top of your screen, then touch to capture.

View moving pictures: The captured moving picture will be saved to Gallery in JPG format. Go to Gallery > Albums > Camera. Touch pictures with icon, and touch on the top of the picture to view the dynamic effect. The moving picture automatically stops after a complete playback. You can also touch the screen to stop the playback.

Share Moving pictures: Go to Gallery > Albums, touch the moving photo you want to share, then touch , select a sharing method and follow the onscreen instructions to complete the sharing.