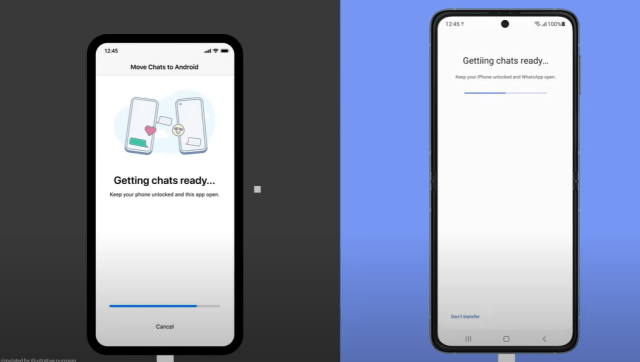 WhatsApp finally announced one of the most requested features on the popular chat app. In the recently held Samsung unpacked event WhatsApp announced that users can officially and easily transfer their chat data between iOS and Android.

Samsung unpacked event was the highlight of this week in the tech world where the next generation of Samsung folding devices were launched. These two folding smartphones i.e. Samsung Galaxy Z Fold 3 and Z Flip 3 were also the first devices to get this new feature initially. Later on, the chat transfer feature will be available to other Samsung and other OEM devices.

However, the popular instant messaging app didn’t give the exact timeline of when this feature will be available to other devices. 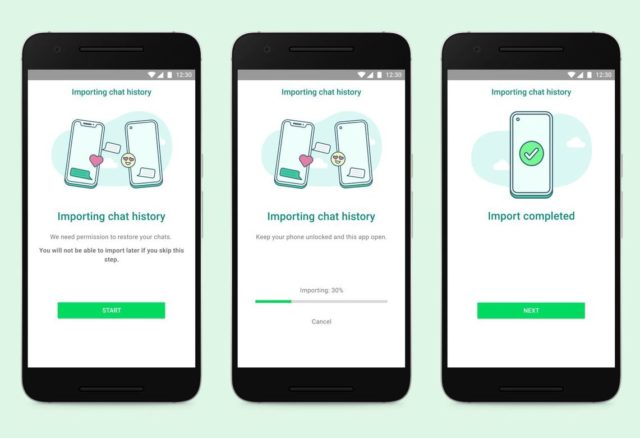 How to Transfer WhatsApp chat between iOS and Android?

At present, the feature is only exclusive to the recently launched Samsung’s folding phone via a partnership between the two companies. Users can migrate data through Samsung’s smart switch tool. The smart switch tool is designed to transfer data from old phones to new one.

Want to securely take your WhatsApp history from one platform to another? We’re working to make this possible starting with @SamsungMobile devices, and it’s coming to @Android and iOS phones soon.

If you want to migrate your chat from iOS to Android and vice versa then you will require a USB Type-C to lightning data cable. With this data cable, you will be able to connect both devices.

Once you connect both the phones with the data cable, then scan a QR code from the phone to which you want to transfer data. The Scan OR code option to migrate the chats will only be available to iPhone running on iOS 10.0 or higher. Similarly, the option will be available to devices with Android 10.0 or higher but at the moment only Samsung Z Fold 3 and Flip 3 are the two Android devices that will support this feature.

“We are excited for the first time to make it easy for people to securely transfer their WhatsApp history from one operating system to another. This has been one of our most requested features from users for years and we worked together with operating systems and device manufacturers to solve it,”