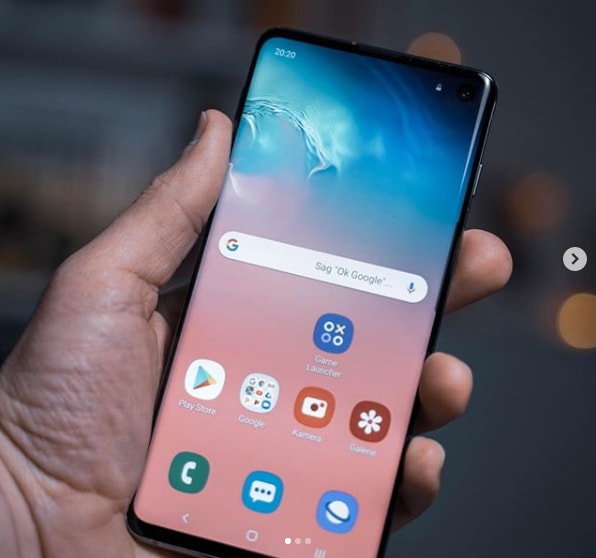 Underneath we’ll get into a portion of the arrangements on How To Turn NFC On / Off Samsung Galaxy S10 / S10+ / S10e.

Near Field Communication (NFC) allows the transferring of data between devices that are a few centimeters apart, typically back-to-back. NFC must be enabled for NFC-based apps (e.g. Android Beam) to function correctly.

Tap the NFC switch (upper-right) to turn on or off.