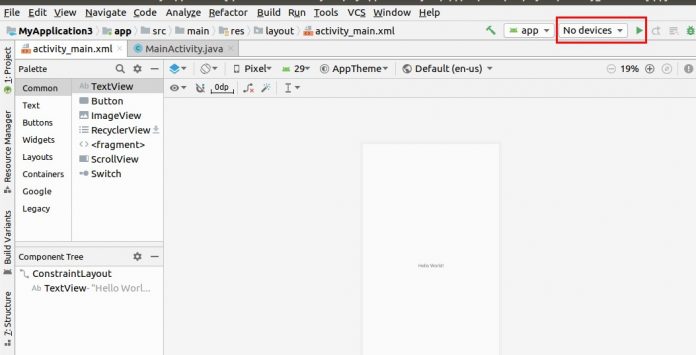 Android Software for smartphones, tablets and a range of devices covering everything from wearable gadgets to the car-fitting entertainment gadgets. In this era of most advanced technology it is the most popular mobile operating system (OS), although is it was officially launched in 2003.

Android is an open source project called as AOSP abbreviation for Android Open Source Project. This project is led by Google but it does not belong to them. Google implanted this project to create a version of android. Which is now being using by smart phone manufacturers.

Like an OS, Android’s responsibility is to act as a third person between you and your gadget machine. It provides you with a GUI to click or press on a photo and when you tap the button it tells the machine that you are clicking the photo. When you do a task, Android tells the machine to do that for you. When you are playing a game, and you are directing a person in your game, this is all done by your OS too as well you game.

The android software is developed in cooperation with Google, who releases its major versions and update. It is currently running on 2 Billion active devices. Sony, Huawei, Samsung, HTC, Nexus, one plus and many more, these are the manufacturers who are curtly using android in their machine.

As we discussed, Generally Android App development requires SDK. This development needed an IDE (Integrated Development Environment) such as Android Studio and Eclipse. You will need a virtual Android Device or a live Android Device to test on and debugging purpose.

Now Go to your Android smart Phone and tap Settings, when setting is opened, in the search bar search “system” and tap on it > 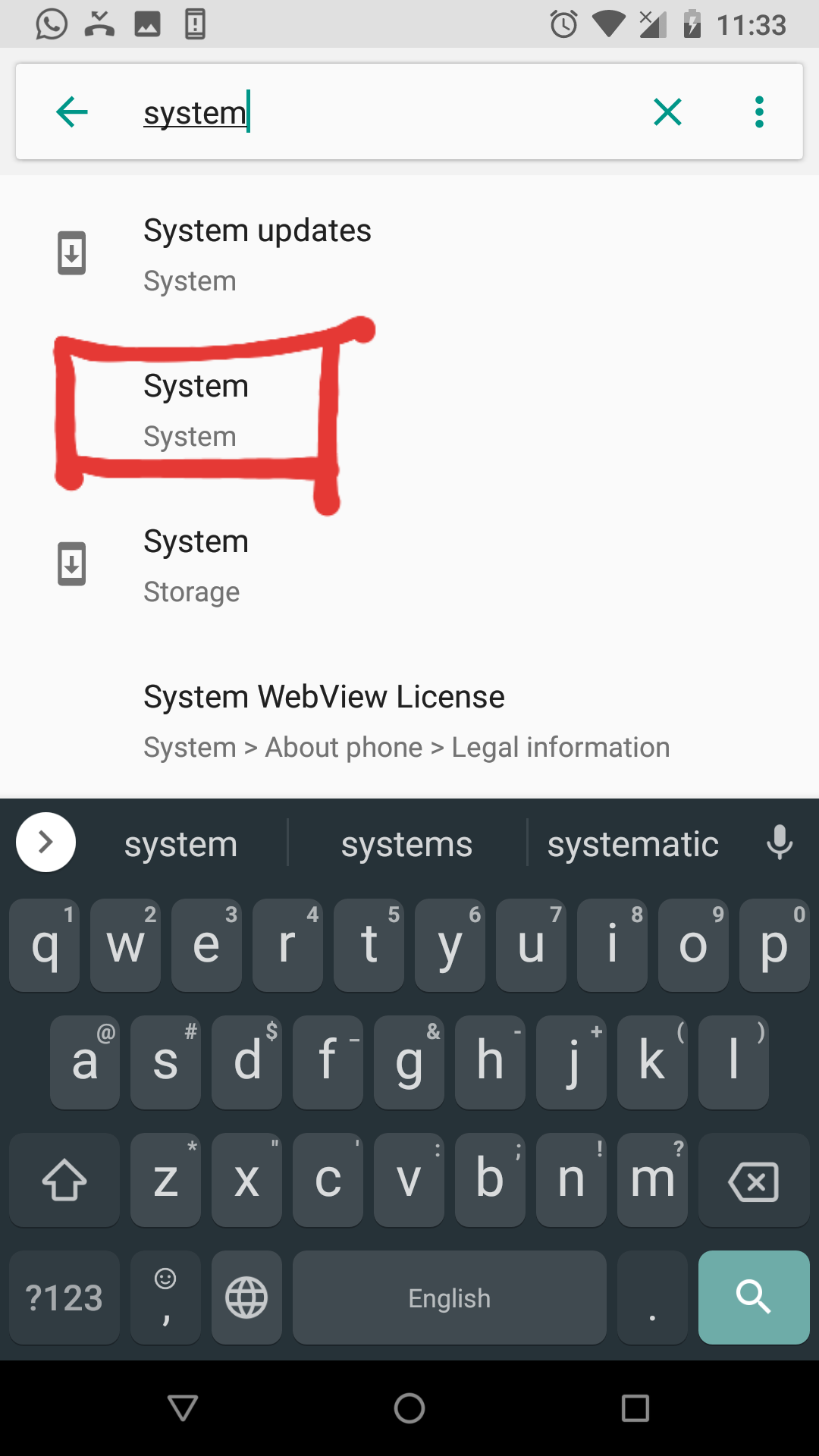 When the system is opened click on “about phone”> 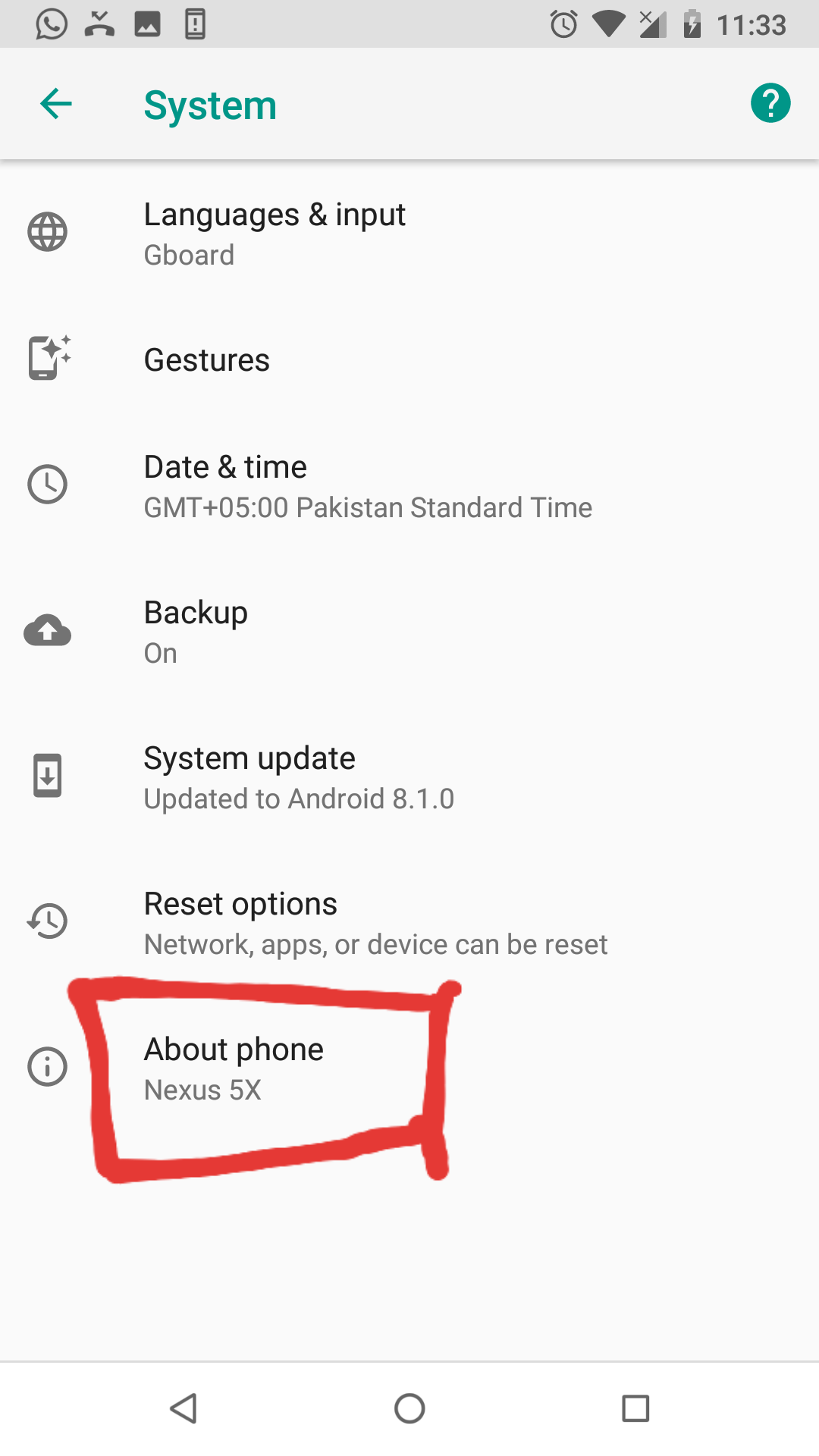 Here you can see a “Build Number” tab, you have to click on it 5 times, it can be different for your case depending upon your device, so, for that purpose click about 5 to 7 times and make sure that a Toast is shown to you the “Developer option is enabled”.> 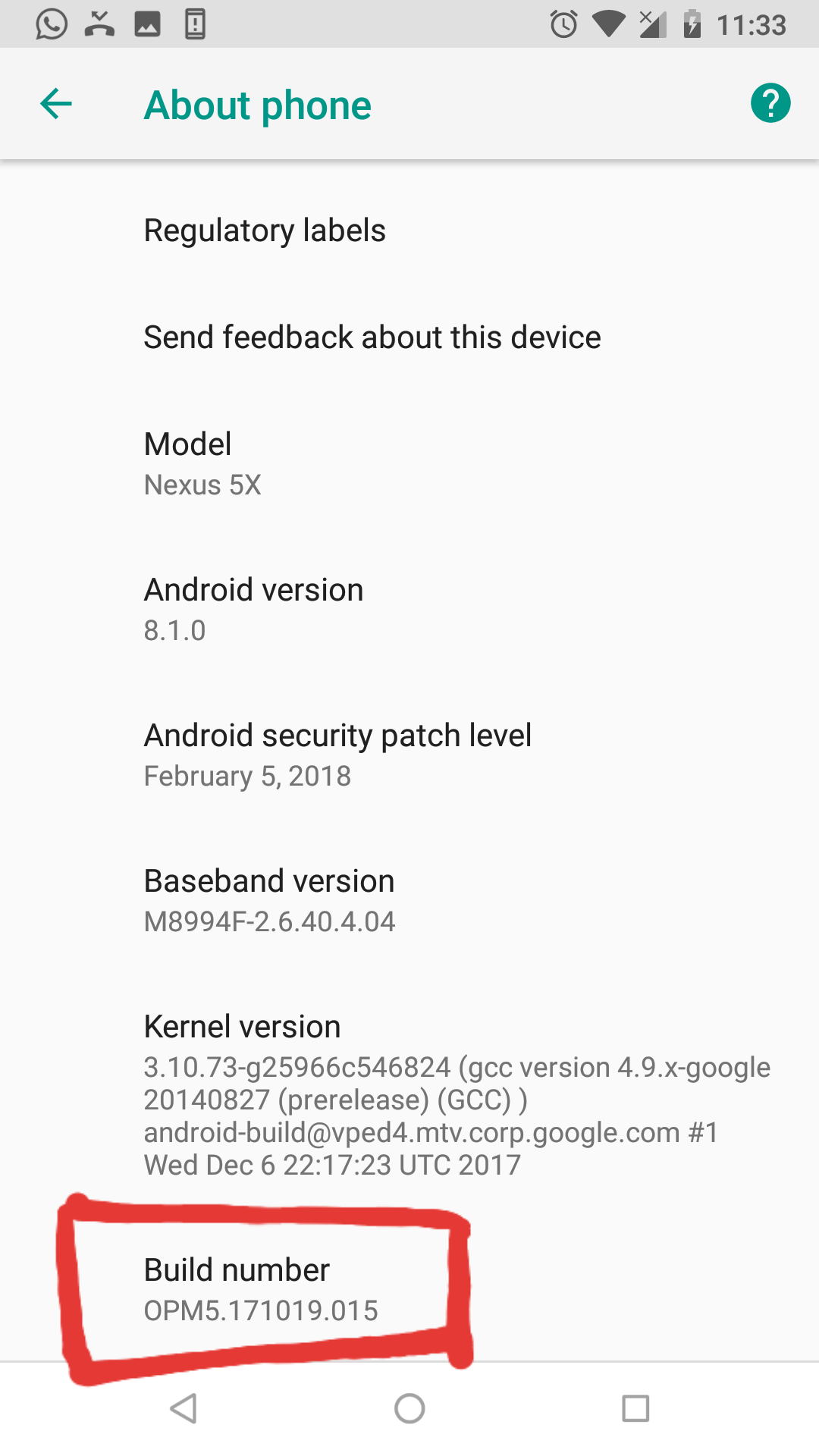 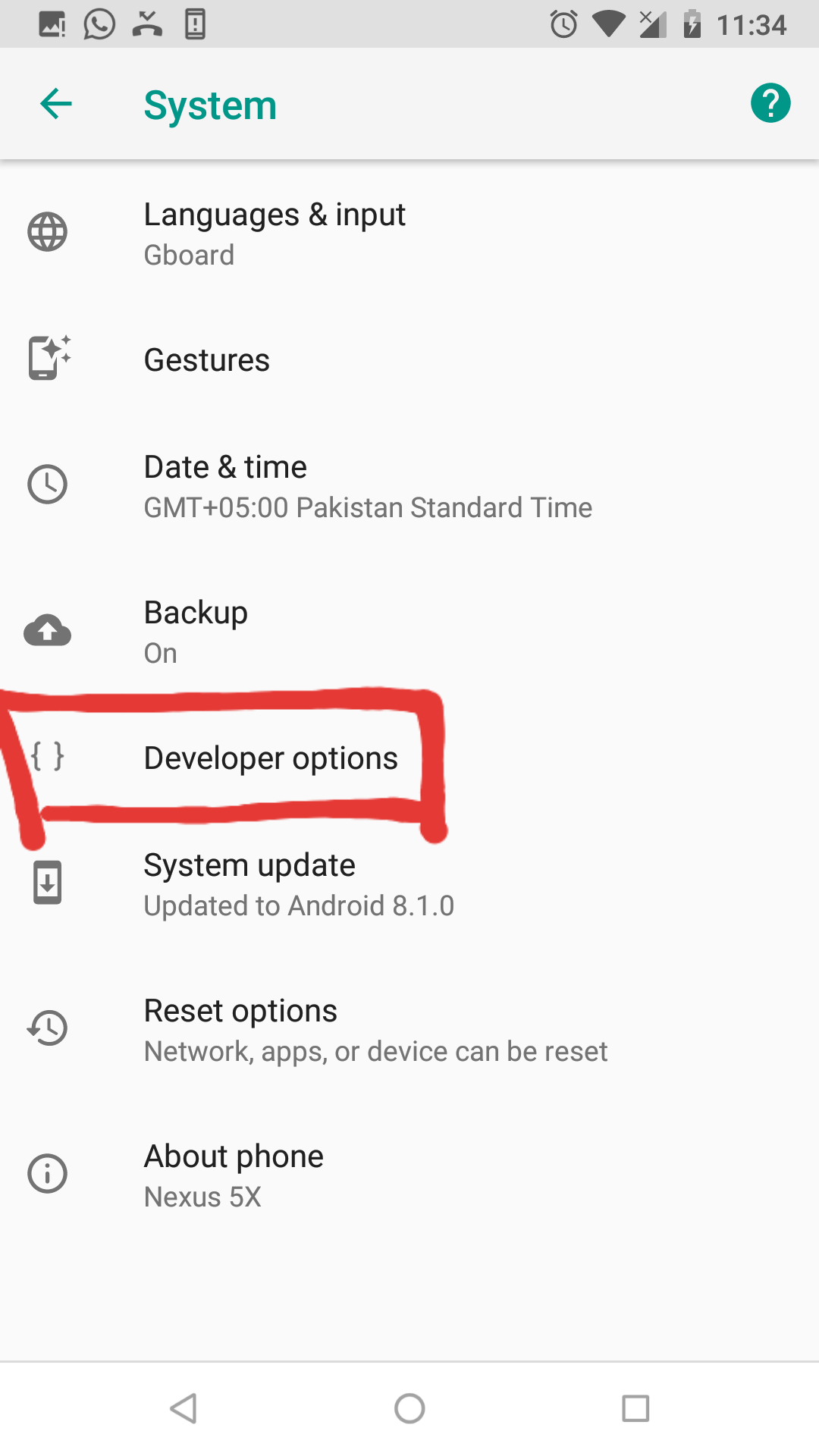 Then click on the developer options, after that scroll down and there will be a “USB debugging” option just enable it. 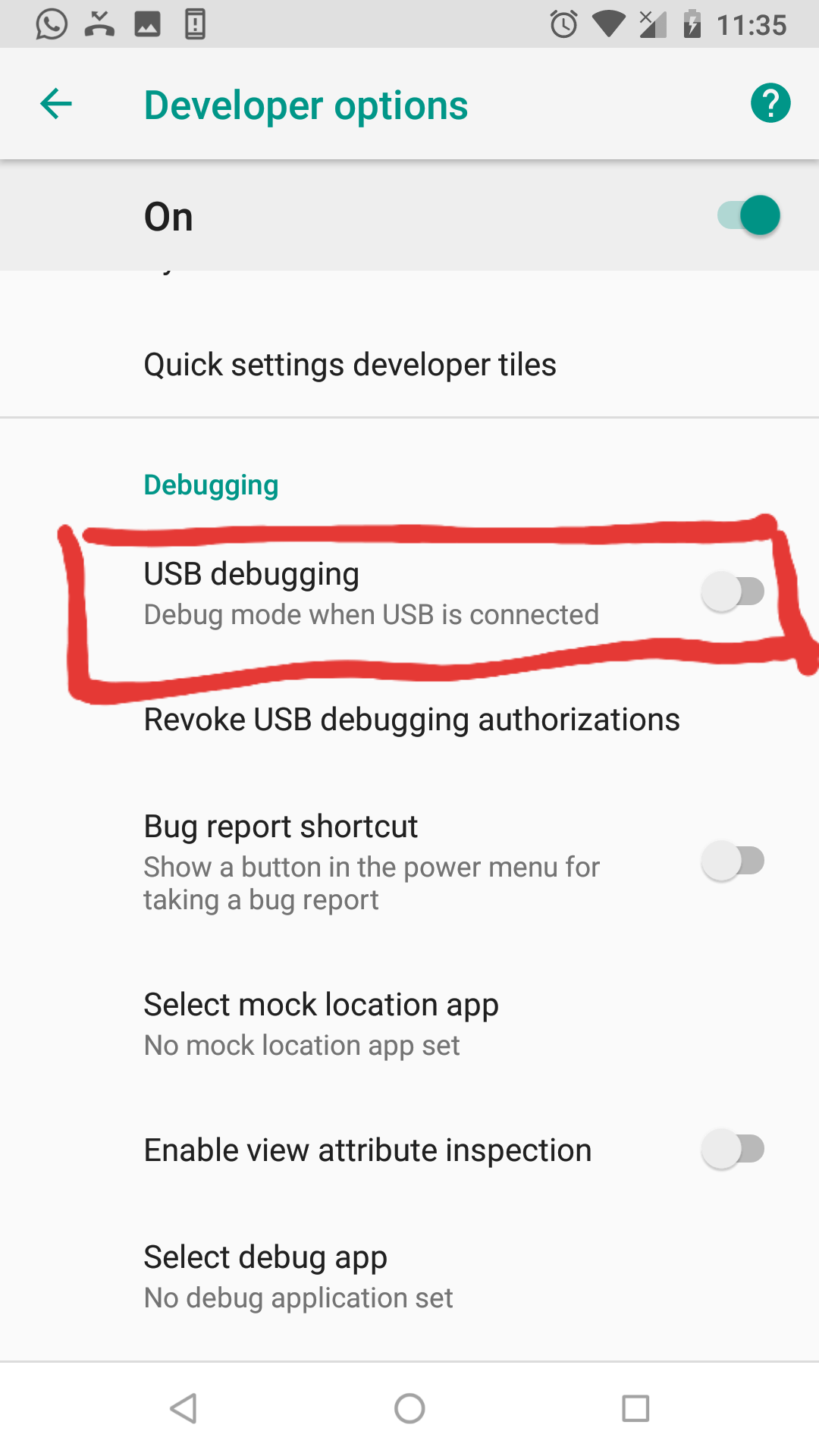 After clicking on this option, a caution will be shown asking your permission, then you have to click on “OK”> 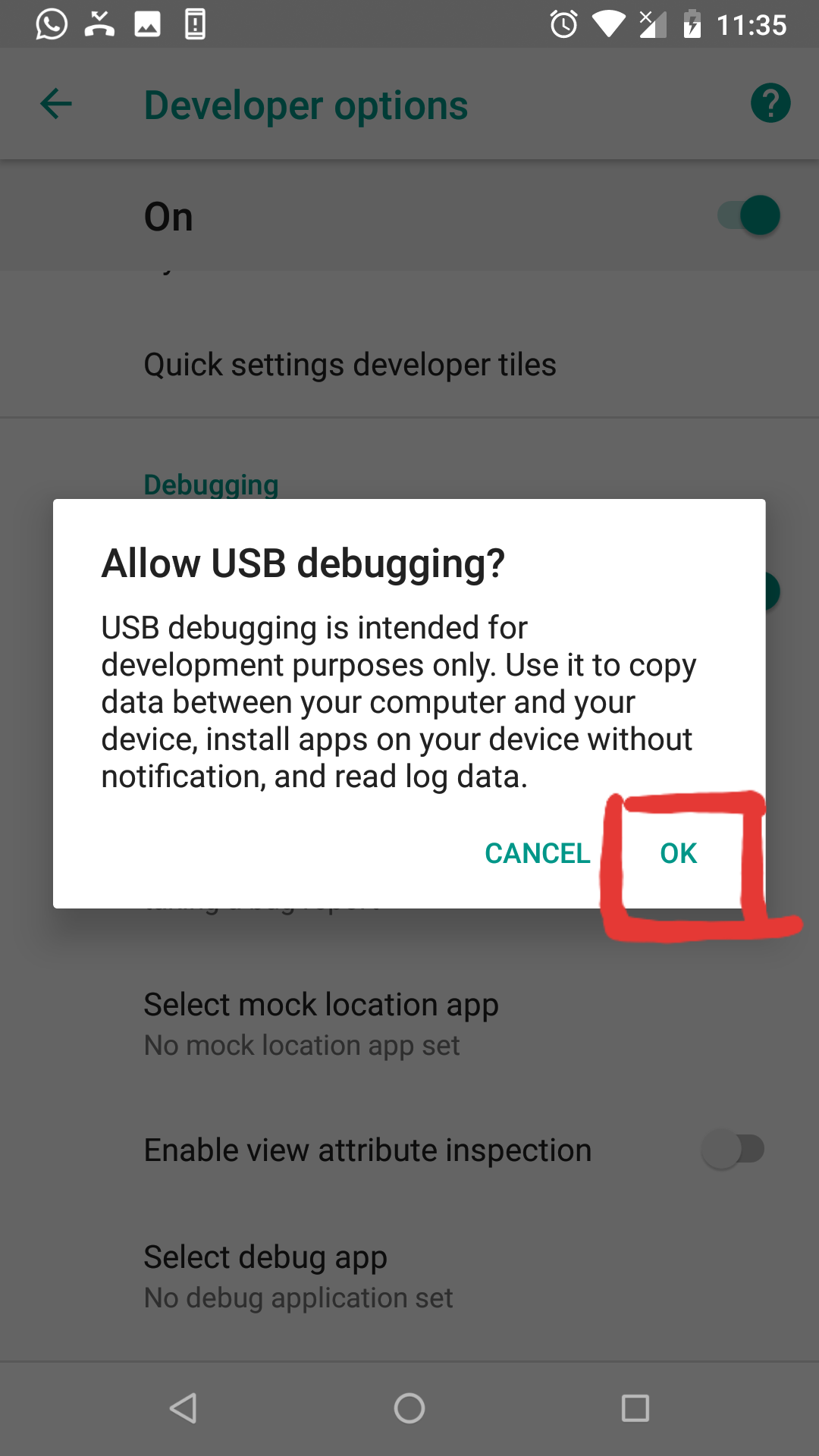 After that you have to check your PC and click on “RUN” button. After the gradle builds your app it will be launched on your phone> 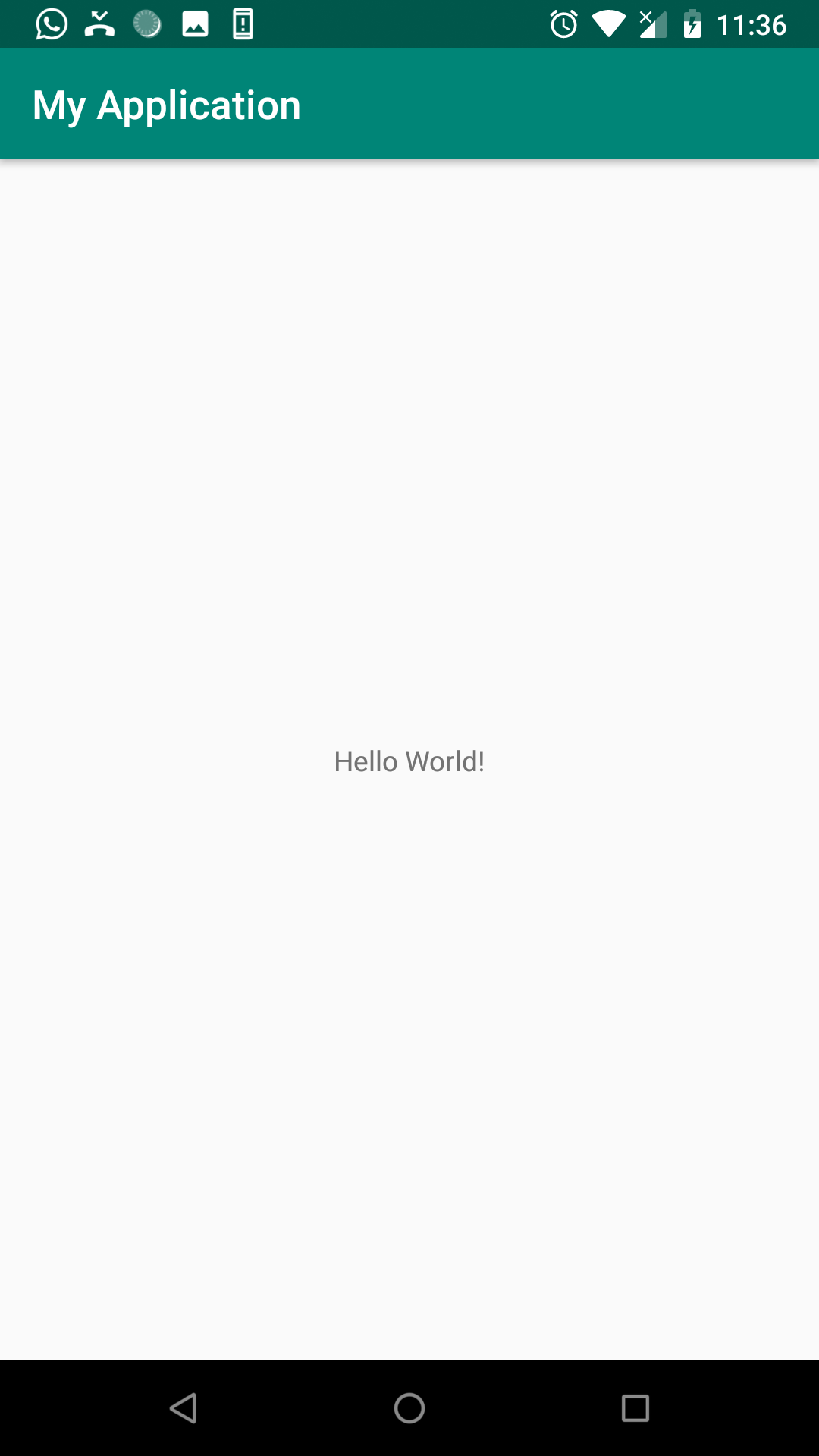