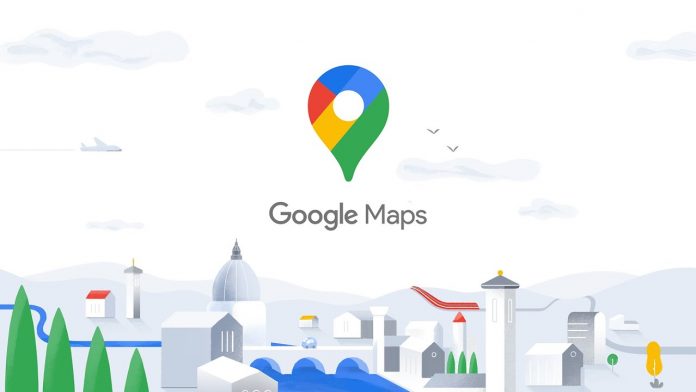 Google Maps has a feature called Speed limit warning. This feature warns users if they have an exceeding speed limit in a certain area. The app also displays the speed at which the person is driving.

Google started displaying car speed in its map app in 2019. At that time this feature is limited to few users in the UK, US, and Asia. Later it was made available for everyone who uses Google Maps. The search giant also started displaying the area speed limits in the map app at that time.

But the speed limit feature is also limited to few regions at that time. If you are in the region where this feature is available then you are good to go.

When you turn this feature on, the speed limit will be displayed at the bottom of the app and just above the estimated journey time.

Let’s see how you can turn this feature on:

Tap on the profile icon at the top right corner of the app.

Select “Settings” at the bottom of the app just above the “Help & Feedback”.

Look for the “Navigation settings” in the “settings” page and tap on it.

Scroll down to find the “Speed Limit” option, tap on it and turn the toggle on to enable this feature.

Once enabled, you will see the area’s speed limit at the bottom of the Google Maps app. It will also notify users if they cross the speed limit on a certain area or suburbs. It is a very interesting feature as it notifies users to follow the speed limit and comply with the local government’s rules and regulations.