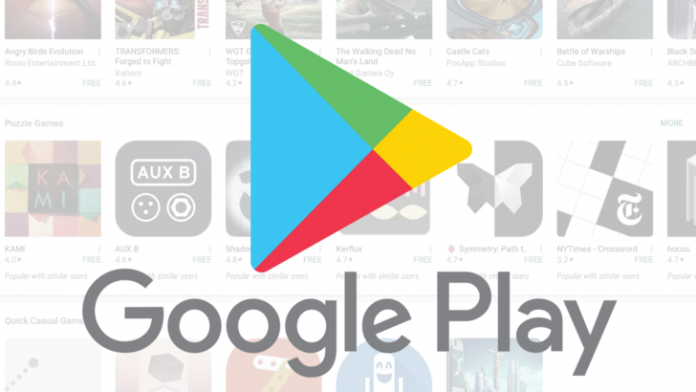 In the age of technology, it has become easier to develop an application and reach into the mindset of people, knowing their taste and preference patterns. For someone who is new to the app developer, developing an app and uploading it on the Google Store is a simple process which requires some patience as well as a small amount of money which Google play store and the app developer charges during the initiation process.

For a person who is likely to develop and market their app, three major question arises in their mind, which are

For uploading an android app on the google play store, the below steps are followed:

Before making the payment, a user has to review the distribution countries where a developer can distribute and sell the applications. The play store charges the money to make sure that it is not a spam. 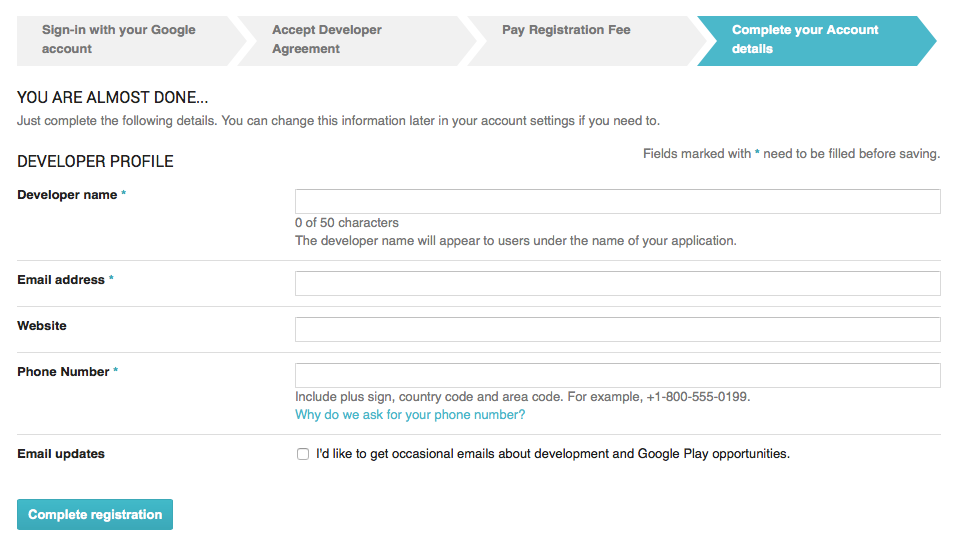 After making the payment on the Play Console, you will be prompted to select All applications.

To make sure a user understands the concept and the details of the app, a store listing makes it easier for the users to learn more about the app, this includes Product details, Graphic assets, Language and translations, Categorization and the Contact details with an email to publish the app on Google Play.

How to earn money from the apps

After uploading the app on the Google Play Store, one of the main motives becomes to earn money, which could be performed through many different ways with a good marketing strategy. The free apps don’t charge any money from the user initially, but a developer earns money through in-app purchases from a user, which can be done by microtransactions.

Other ways of earning money can be done through:

These purchases depend on the type of content and also depending on the taste and preference pattern of the app, be it a social one or a gaming app, convincing a user is very important. Once the user is convinced with the material, it becomes easy for a developer to generate their money through the small transactions done in-between the usages of the apps.

Last but not the least, before launching an app, focus primarily on the content and the type of the app which the majority will love to use, and hence will help you earn more money.