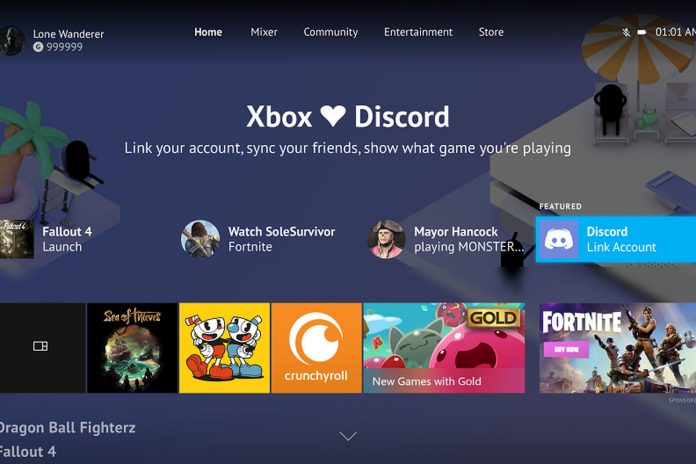 Discord was initially a messaging app, but now with time, it is widening its areas. There is no official app to replace Discord, and the good news is you can use it on Xbox One. You might be searching about how to use and install discord on Xbox One. Below is a simple guide on how to set up and use Discord on Xbox One. Keep reading to know more about that.

How to link Xbox One with Discord

There are two main methods to link Discord, and Xbox One accounts i.e., either do it through Xbox or by Discord app on your smartphone or desktop.

Steps to link Xbox One with Discord

Go to Account Settings of Xbox, then choose the Linked Social Accounts option.

From the menu, tap on the Link Discord account menu.

After that, a six-digit verifying pin will come. Put that number in the Discord app.

You can do that by using the connections menu on the discord desktop or smartphone.

Steps to link Xbox one with the help of discord app

Tap on the discord app on the device, either desktop or mobile phone.

Then, go to user settings and select the Connections tab.

A list of the icon will appear. Select the Xbox One icon to pair that with the discord app.

Then, select Xbox Live and sign in with your credentials.

Click on the permission button of the Discord app to use Xbox One account, and now the duo will be linked.

Once Xbox One and Discord get linked, Users can figure out what games they are playing on Xbox with other Discord users and gaming friends.

The coolest thing about linking devices is that discord will give you the option of which thing you want to display to other users, including your game status.

If you want to use the discord app, you can directly log into the Discord website, and you will have access to Discord when you are gaming; there is no need to have a smartphone or computer to check the status.

How to disconnect Discord and Xbox One

Unlinking by using Xbox One

Then click on the button to remove the link from the same option you have clicked on the Link Discord account.

Can you talk on discord through the Xbox?

No, you can’t, but some users talked by using Microsoft edge in the discord platform.

You can use the discord on Xbox one by following the above steps, but the most annoying thing about discord is when you start a game, you cannot open the discord app in the background.