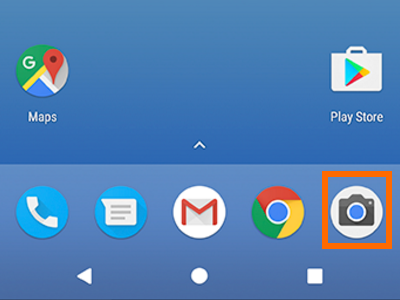 Google Pixel Night Sight is a great feature in the Pixel devices that was launched by the company in November 2018. Actually, Google announced of launching it along with Pixel 3. But, for some reason Pixel 3 did not arrive with this feature. And Google launched the feature later on. Google Pixel Night Sight is designed to capture good photos in low light condition. This is a feature in the camera app which works for both the rear and front camera. So, you can use this feature to take photos and selfies both.

You must have noticed that the photos taken at the low light condition do not look realistic at all. Most of the images become either yellow or red. And finally, it is created into a blurry mess. But, the Google Pixel Night Sight features use the combined technology of AI and machine learning to capture photos in low light condition.

How it works is the camera app takes multiple shots and combines them to produce better quality images. Motion is a big issue in the long exposure which produces blur. But, this excellent camera feature in the Pixel devices detects the motion before the photo is taken and thus it reduces the blur and creates sharp photos.

Also, the AI technology in this camera app feature works greatly to rebalances the color. The color of the picture becomes highly realistic in the low light condition as well.

Here is how to use this Night Sight feature in Google Pixel: 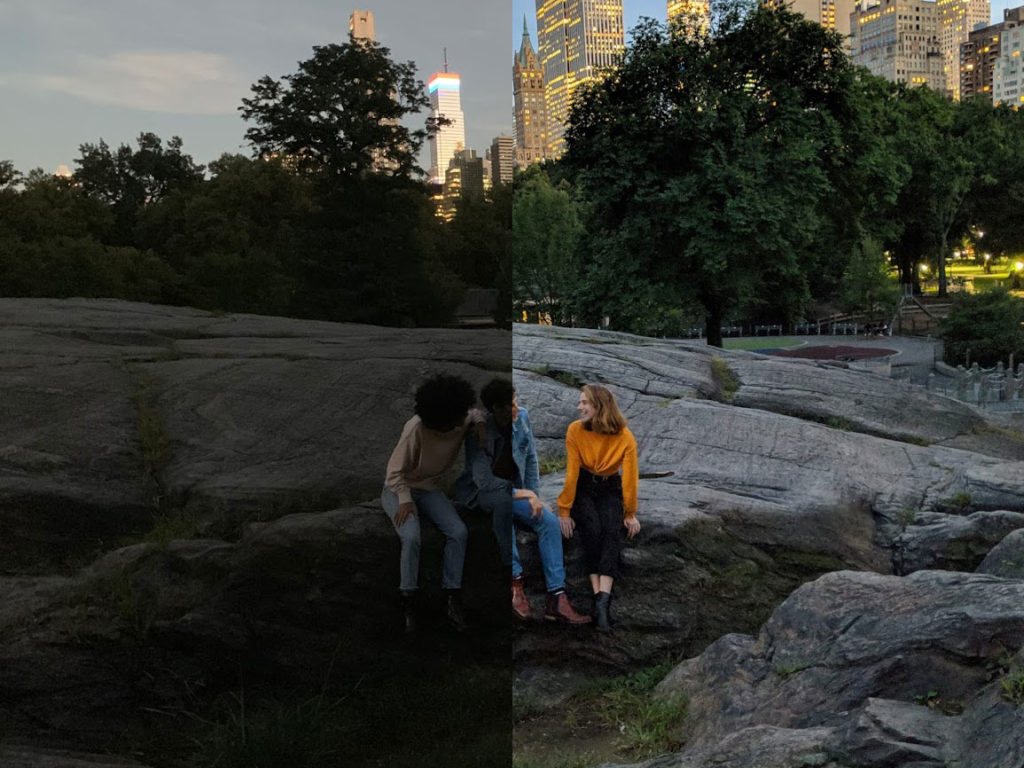 First, open the camera app in the low light condition.

You will then receive a notification asking that if you want to use Night Sight.

Simply tap on that option and the feature will start acting.

There is one more way to use the same feature.

Open the camera app and go to more section.

Here you will find the Night Sight mode. Tap on that.

Now, once you are on the Night Sight mode, press the shutter button and it will start capturing high-quality images.