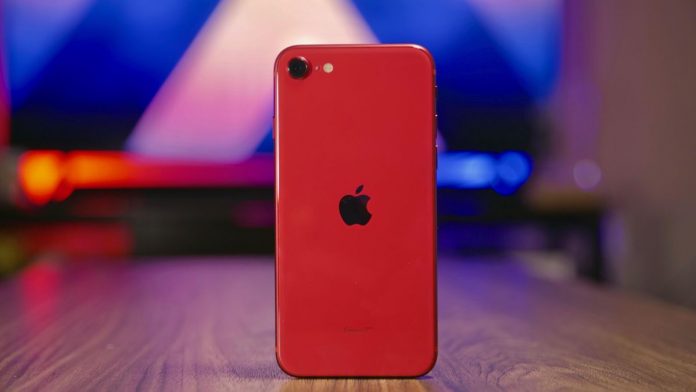 iOS 14 was released last year, and with that, Apple bought some improvements for Siri. Apple has now included two new Siri voices, one male voice, and one female voice, in iOS 14.5, and the sound quality and the accent of the voices have also become better. You can choose any voice from the setup from four options: two male and two female voices.

Here is how to use new Siri voices in the latest iOS 14.5 beta version on iPhone or iPad.

How to use new Siri Voices in iOS 14.5 on iPhone or iPad

It is said that Siri becomes better in turn of phrases created by Apple’s Neural text-to-speech engine with a more clear accent. But the newly added Siri Voices are presently offered only for the English language. And when these two new Siri Voices will be available for other languages too, it is not known yet.

To use new Siri voices in iOS 14.5 on iPhone or iPad, follow the steps below. 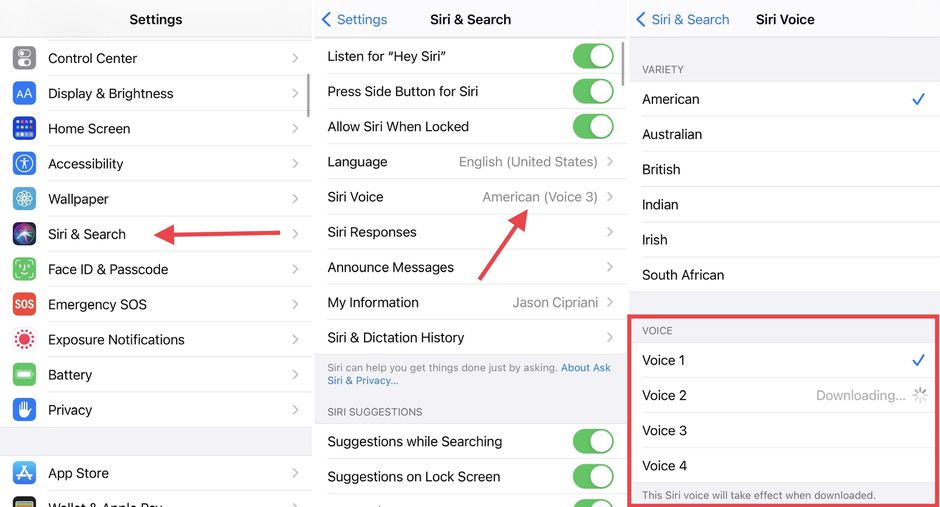 Now you can use the new Siri Voices on iPad or iPhone.

Apart from new Siri Voices’ quality and users’ ability to choose any desirable Siri voice, instead of any default, there are some more things to notice.

Then touch and hold the Home Pad icon.

Then go to the HomePod setting.

Now check if the English language is selected.

After that, click on Siri Voice, then choose your favorite Siri voice. And your Siri voice for your HomePod is also changed.

Though the new Siri Voices are too new to pass full judgment about, they are slightly better than the previous one. Apple’s voice assistant  Siri still has to go a long way to stand on equal par with Google Assistant and Amazon’s Alexa. You can not deny the fact that it has improved immensely in recent times. There’s still a lot that Apple can learn from Amazon and Google to add several new features to Siri. If you are a new user of iOS you might not be happy with the updated performance of Apple’s voice assistant because you were already using Google assistant for a long time. You know that Google assistant has more features. But if you are an old user of iOS you will be happy after changing your Siri voice with the help of the above-mentioned steps because you didn’t have them earlier, and it’s like a new feature to you.

iOS 15: How to Get Notified if You Leave Your AirPods Pro Behind

How to Record ProRes Video On iPhone 13 Pro

How to change text formatting in WhatsApp?

How to Cancel Apple TV Plus