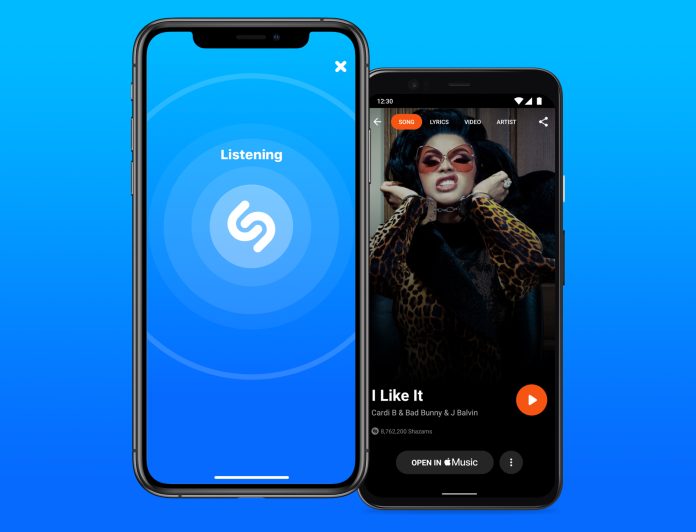 What Is the Shazam App All About?

For all those who are unfamiliar with the Shazam app, let me start with a brief intro about this app and the purposes it is designed to serve. Shazam is a music recognition app that can simply listen to a song playing in the background and instantly identify it. Through this app, you can easily identify the title of the song, the artist, the album, and other details related to any song.

Initially, the Shazam app was integrated through Siri for iPhones, but after Apple Inc acquired Shazam in 2018, Shazam was redesigned to allow direct access to the music recognition and identification feature. This newly designed version of Shazam is available on iPhones having iOS 14.2 and above.

Now with the latest version of the Shazam app on your iPhone, you no longer need to worry about not being able to remember your favorite childhood songs or trying so hard to figure out the song playing in the bar. Just take your iPhone and wave it in the air, and in no time, you can get all the details related to the music playing in the environment. Shazam is a great way to relax and groove with the tunes after a long day.

Originally, Shazam was not an inbuilt function but was an app that had to be downloaded and installed separately. However, the latest version of Shazam in iOS 14.2 does not require you to download any app. Instead, you can access it directly. Are you interested to find out how to use Shazam on iPhone and iPad without downloading the app? Well then, keep reading to learn more.

Check out the steps below to gain easy access to the Shazam app via your iPhone and iPad without downloading the app:-

Open the settings menu on your iPhone or iPad

Scroll down until you reach the “More Control” list

If there is a nearby song, please click on the music recognition option in the control center and give a few minutes for the device to recognize the music.

If the device can identify the music and related details, you will get a notification at the top of the screen, including details of the song’s name and the artist’s name. If there was no song recognized, you will be notified that the device could not recognize anything.

Explained below are the detailed methods by which you can use Shazam for music recognition on your iPhone and iPad without downloading the Shazam App. Let us know if this works for you!