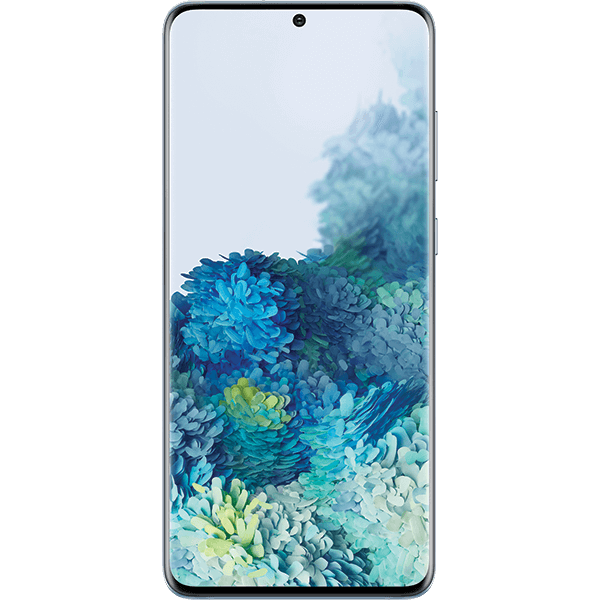 Unlike a master reset, wiping the cache partition does not delete your personal data.

To Wipe cache partition of The Samsung Galaxy S20:

Power off or Turn off the device.

When the Android logo displays, release all three keys.

Press the Volume down key to highlight yes, them and press the Power key to select.

Press the Power key to restart the device.