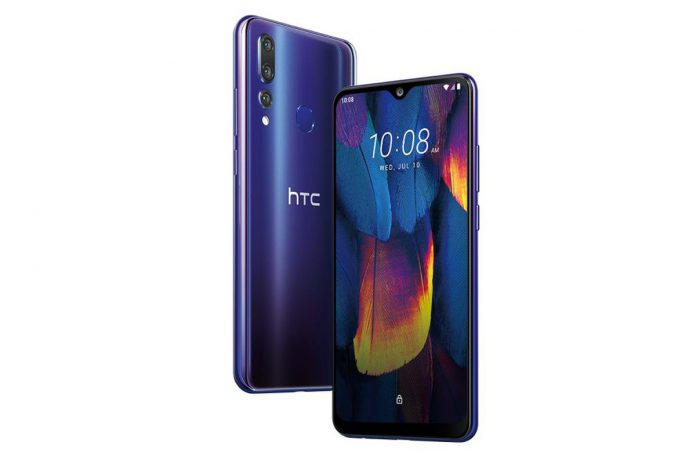 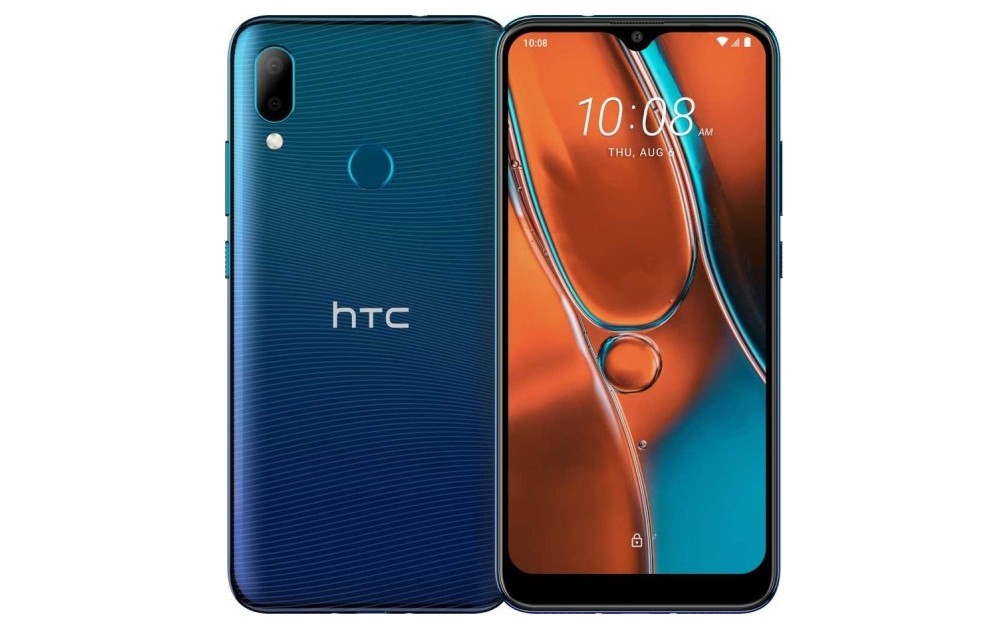 Build and design of HTC Wildfire:

The device is made up of plastic with a polycarbonate back. There are textured at the back which gives the feeling of the classic HTC devices. The frame of the device is also made up of plastic. There is a fingerprint scanner at the back of the design in a perfect position. Above the fingerprint scanner, there is a dual rare camera positioned vertically in a pill-shaped chassis.

The phone has a 6.22 inch IPS LCD display. The display has a capacitive touch screen with a display resolution of 720*1560 pixels. The pixel density is 276 pixels per screen and the screen to body ratio is 79.0%. On top of the display, there is a waterdrop notch which houses the selfie camera.

There is a mid-range Mediatek Helio P22 chipset. It is an Octa-Core chipset which clocked at 1.8 GHz. The phone comes with only one variant and storage option. There is 4GB of RAM and 64GB of internal storage which is expandable via micro SD card. There is a hybrid sim slot which houses two sim card or either a Sim or a Micro SD card. Out of the box the phone runs on Android 10 which is a positive thing.

The selfie camera sits in the waterdrop notch and is 8 megapixels with f/2.2 aperture. It is also capable of recording 1080p videos at 30 frames per second.

Similar to the other budget segment device this will also come with a big battery. The battery capacity is 4000 mAH with no support for the fast charging. At this price bracket, there is no phone which will provide fast charging.

The price is set to be $135 which is quite affordable. As far as availability is concern this phone is only available in Russia as of now and we hope that HTC will bring it to another market soon.