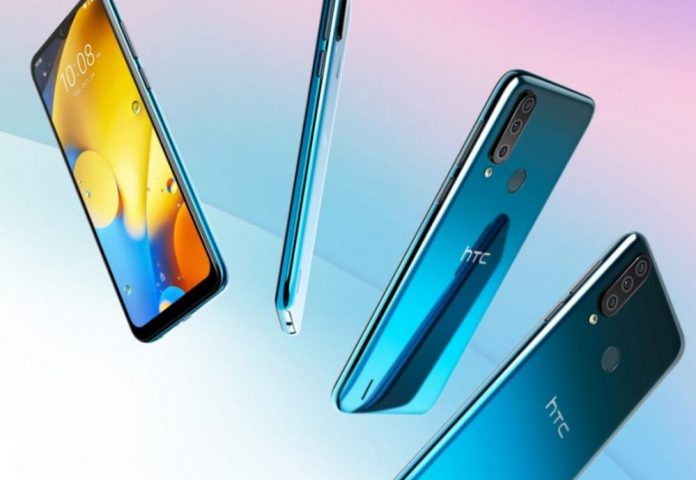 HTC recently added to its Wildfire lineup of smartphones with the introduction of its Wildfire R70. It will feature entry level specifications and the handset will run on Android Pie OS.

The HTC Wildfire R70 will come packed with a fingerprint sensor on the rear side of the device. It will also come with Hybrid Dual SIM slots along with dual standby and dual 4G VoLTE. On the front there is a 6.53-inch display along with water-drop notch which has a 8MP fixed focus selfie cam.

On the rear end of the smartphone there is a triple camera setup and LED Flash. It will consist of a 16MP (main) + 2MP (macro) + 2MP (depth) shooters. The handset will be powered by a 4000 mAh battery along with 10W charging support utilizing a MicroUSB.

The HTC Wildfire R70 specifications will feature an octa-core MediaTek Helio P23 processor along with 2GB RAM and 32GB ROM, which can be further expanded upon utilizing a MicroSDXC card. 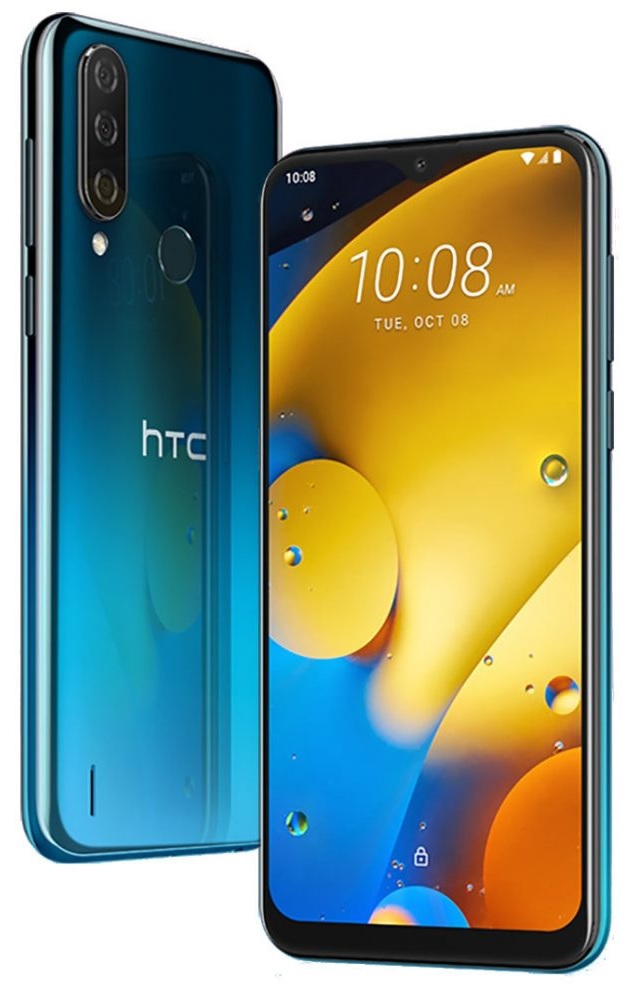 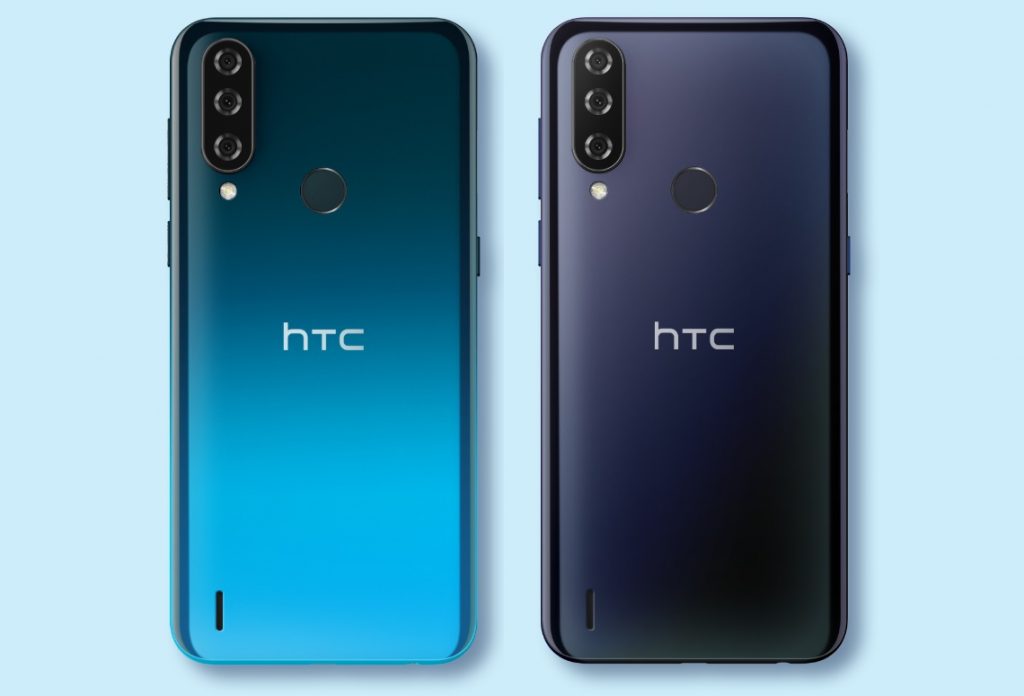