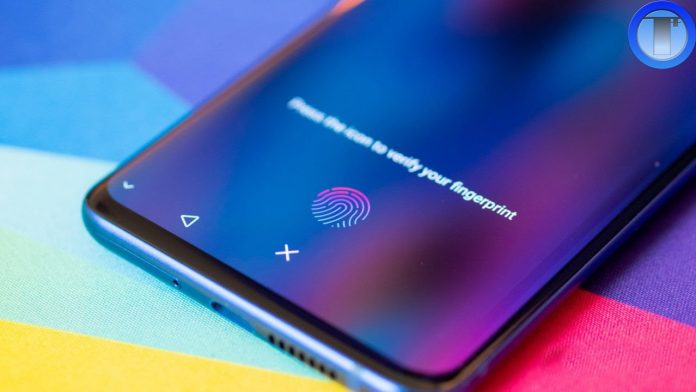 Despite the ban and reduction in the sale in the European region, Huawei is still working on new technologies. Just like its competition, Huawei has invested so much in its R&D department.

Also Read:
Apple’s A14 Bionic Chip is 40% faster than that of the A13 Bionic Chip

This makes the usability and the unlocking through the fingerprint scanner much faster. It will also make multitasking much easy and efficient.

For instance, Huawei claims that with this technology when you get a notification, you tap on the notification and it will open. You get a text message, you tap on the message and start reading and replying. It will eliminate the step of identifying a user and then unlock the device.

Huawei works on this and provides some battery saving options to the users. Users have the ability to choose certain areas of their choice for the sensor to work. The rest of the sensors on the screen will be deactivated. So you can choose a more comfortable position for you to unlock the device. It will be the bottom of the screen or the middle of the top it depends on you.

If we look at this technology then this is not the first technology of its kind. Vivo also comes up with the same idea and show a prototype of Vivo Apex in 2019. But that is only a prototype and there is no new yet that whether Vivo is further working on it or not.