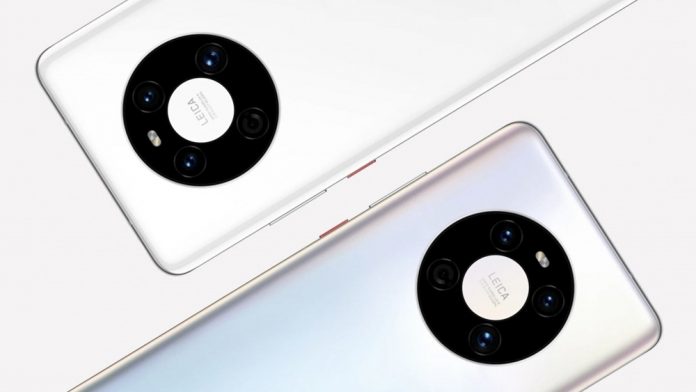 Huawei Mate 40 goes official in a live event held online. October is a very busy month for the tech community and is also referred to as “Techtober”. We see Smartphones from a giant like Apple which releases iPhone 12 series and Google launches its Pixel 5 device this month. Huawei, as usual, launched its flagship in October and this time is no different.

From the looks and the specs, it is among the most powerful device launches this year and will compete with the Samsung and Apple flagships.

In this article, we will focus more on the standard Huawei Mate 40 device which is a trimmed-down version of the other variants. It more or less contains the same specifications with little comprises. These compromises resulted in a little price cut. So let’s take a look at the Huawei Mate 40 device.

The devices boast a 6.5-inch Flex OLED panel which has a punch-hole cut-out on the top left for the selfie cameras. The display resolution is 1080p and comes with the 90 Hz higher refresh rate and QHD+ resolution. This display is curved and has support for the DCI-P3 HDR. On the bottom of the display, there is an under-display fingerprint scanner for better security. 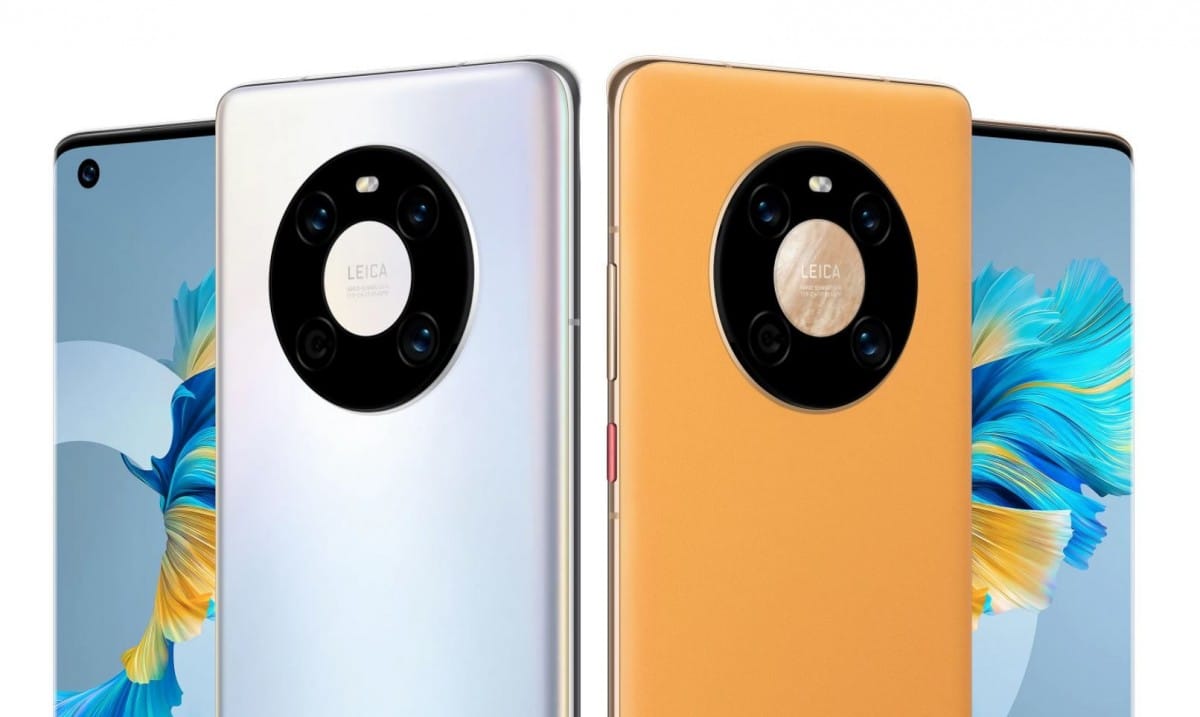 Huawei CEO claims that the refresh rate is restricted to the 90 Hz only to provide better battery life and improve battery life.

The rear side of the device is a bit different from last year’s even though it takes some inspiration from its predecessor. Huawei introduced a circular camera module last year in the Mate 30 series. This year it is again a circular camera module but this time Huawei called it “Space Ring”. It is a big circular module which houses the Quad cameras and a Dual Tone LED flashlight.

As this is the flagship device so it comes with the flagship processor. It comes with Huawei’s in-house Kirin 9000E chipset. This chipset is the same which Huawei uses in Mate 40 Pro and Mate 40 Pro+. It is an Octa-Core CPU with 22-cores for GPU and comes with a single NPU. The chipset is supported by the 8GB of RAM and 256GB of internal storage which is expandable via nano memory card.

This is where Huawei takes a hit. Due to the US sanctions, This device doesn’t come with the Google Play services. It comes with the EMUI 11 based on Android 10 but without the Google Apps.

For app downloads, the OEM has built its App gallery where more than 1 million app titles are available to download. If you can’t find some app in the app gallery then you need to sideload it via apk. Functionality wise, EMUI 11 packs a lot of features and options which Android has.

Huawei beats all the camera benchmark with previous mate series and this time they did it again. Huawei Mate 40 comes with a triple rear camera while the Pro models have the Quad camera setup. The main camera in the standard device is a 50 MP f/1.9 lens. Along with it, there is a 16 MP f/2.2 ultra-wide lens and 8 MP f/2.4 3x telephoto lens. In the punch-hole cut-out, there is an 8 MP selfie camera.

There is a decent 4200 mAh battery pack with the support of 66W fast charging. The 66W fast charger comes in the box. The battery is a bit on the lower side as other flagship offers 4500 mAh battery but with AI enhancements and software optimization it will provide a decent battery life.

Huawei Mate 40 comes with the price tag of €899 while the Pro model is priced higher. The exact availability of the device is still unclear and is not yet confirmed whether it will hit the global market or not.