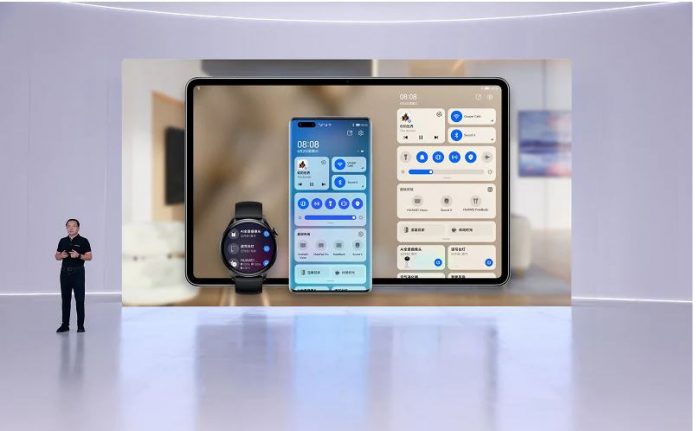 Even after hitting the ground hard, Huawei isn’t quitting the business it’s good at. The company has today launched a new tablet, a new watch, and an updated OS. These are the MatePad Pro 12.6, Huawei Watch 3, and a HarmonyOS 2.0. The updated OS will be powering all Huawei’s devices, which are rivaled by Apple’s offerings.

While the US sanctions have affected its smartphone business adversely, Huawei isn’t losing hope. The Chinese tech giant has been investing heavily in developing a self-reliant environment, and be answerable to everyone who mocked at its downfall. In this pursuit, Huawei has announced two new gadgets and an updated OS today. These are;

As Google was barred from supplying its Android services to Huawei since last year, Huawei has developed its own similar framework to sustain itself on the market. And this is called HarmonyOS (Homgmeng OS in China), which is flexible enough to be better than Android in some cases.

While the new version has few improvements to talk about, v2.0 retains the core features of actual HarmonyOS. These are the abilities of cross-platform development and apps deployment. Since uniformly made for all IoT devices, developers making apps for HarmonyOS can deploy them across all devices in the ecosystem like phones, watches, and others. 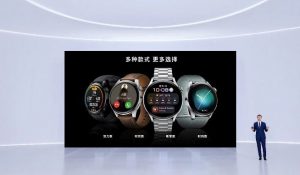 Taking on Apple’s iPad Pro, Huawei has announced MatePad Pro 12.6 today. This tablet sports a 12.6″ OLED screen with 2560 x 1600p resolution and a 90% screen-to-body ratio. With a digital stylus called Huawei M-Pencil coming along, this new MatePad Pro will support connections through an external mouse and a keyboard.

Also, Huawei has announced a new Watch 3, which has 2GB RAM, 16GB storage, and has upto 3 days of battery life in smart mode. It has 4G and an eSIM support and has all the required smartwatch specifications like SpO2 tracking, heart rate monitoring, skin temperature detector, etc.

“What Is “This Person Is Unavailable On Messenger” – Quick Ways...