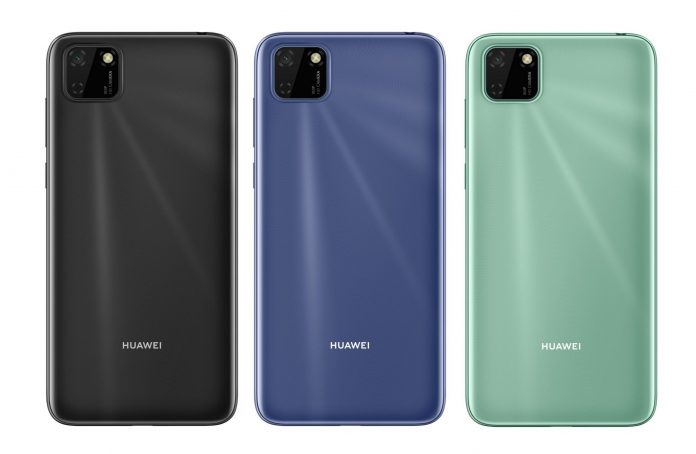 Latest leak revealed by @Sudhanshu141 hints at two new Huawei Y Series smartphones. The smartphones in question are The Huawei Y5p and Huawei Y6p, of which press renders and key specifications of the smartphone have been unveiled thanks to the tipster.

With close examination of the press photos of the Huawei Y5p, it seems to match the Honor 9S smartphone. Additionally, the specifications sheet is also more or less the same. The device will be available in three colours and there are Blue, Black and Green. 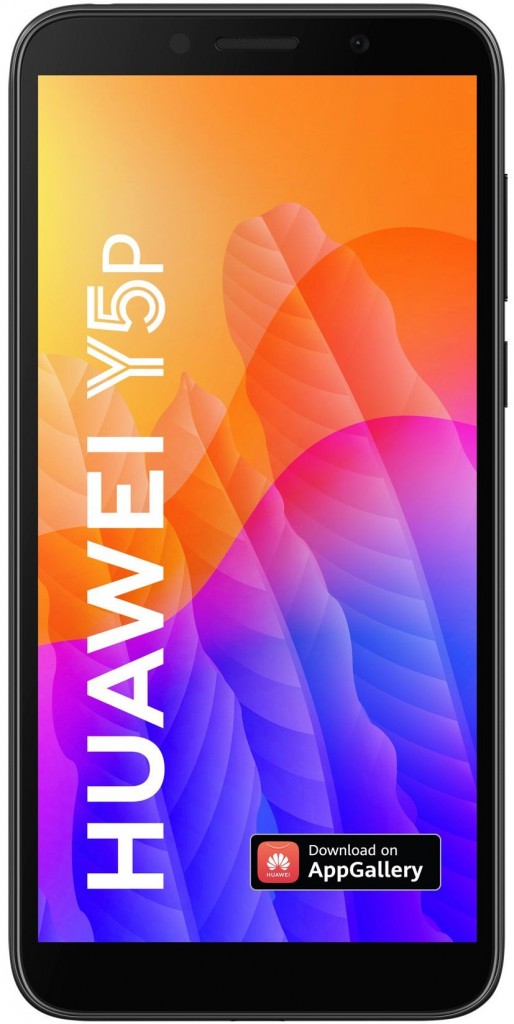 It comes with a 5.45-inch LCD display along with 1440 x 720 pixels HD+ resolution at 18 :9 aspect ratio. It comes packed with an octa-core MediaTek Helio P22 SoC coupled along with a 2GB RAM and 32GB ROM, that can expanded upon to 512GB utilizing a MicroSD card. 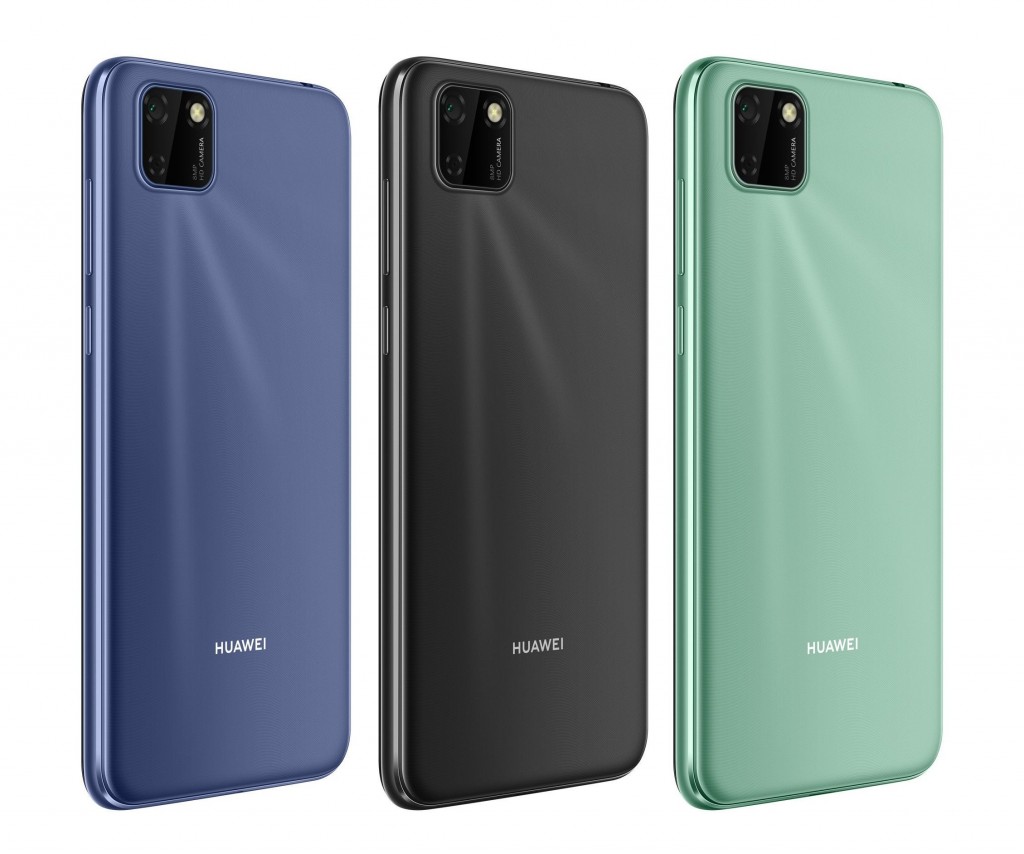 The Y5p will be powered by a 3020mAh battery that supports 10W charging via MicroUSB port. Standard connectivity options such as Wi-Fi 802.11 b/g/n, Wi-Fi Hotspot, Bluetooth V5.0, GPS/GLONASS and 3.5mm Audio jack will also be present. 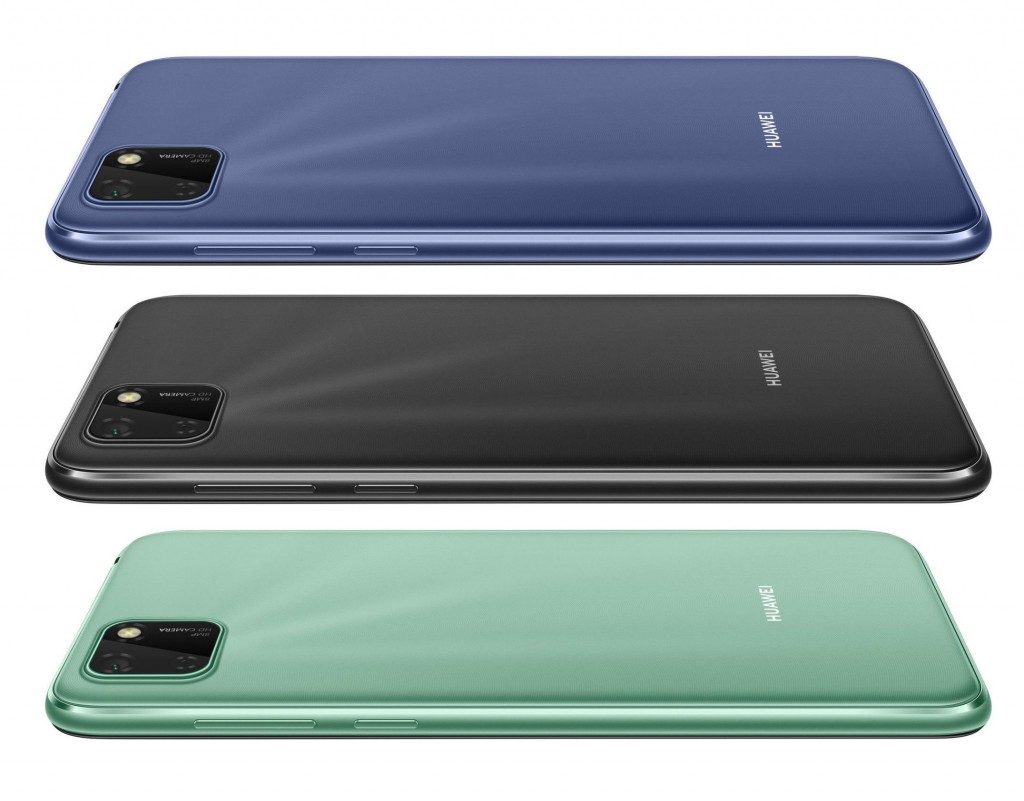 The tipster hasn’t unveiled the camera specifications, however we do know that Honor 9S features a 5MP front and 8MP rear Auto focus camera along with LED Flash. 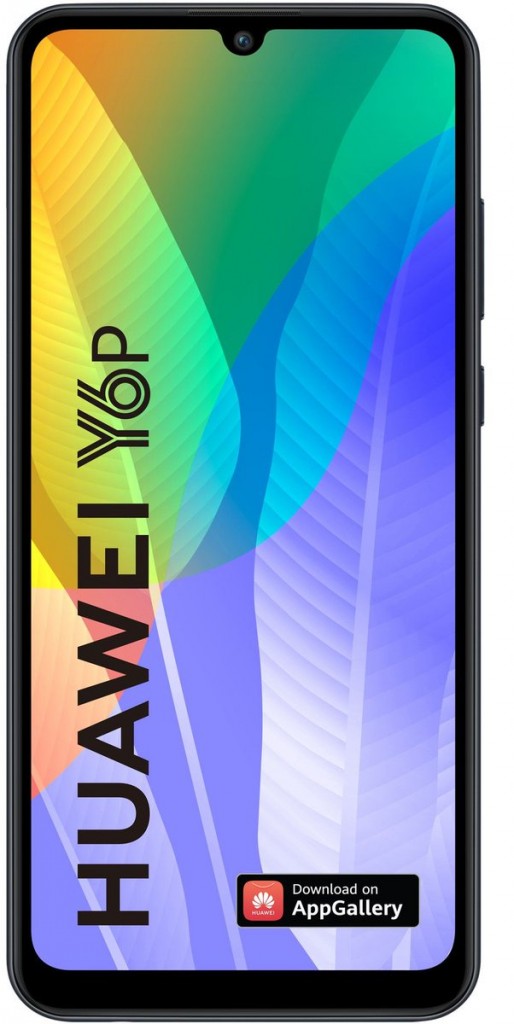 The smartphone measurements will be 159.07 x 74.06 x 9.04 mm and comes with a weight of 185 grams. There will be dual SIM slot support for the Huawei Y6p. It will run on Android 10 along with the company’s proprietary UI and will be powered by a 5000mAh battery. 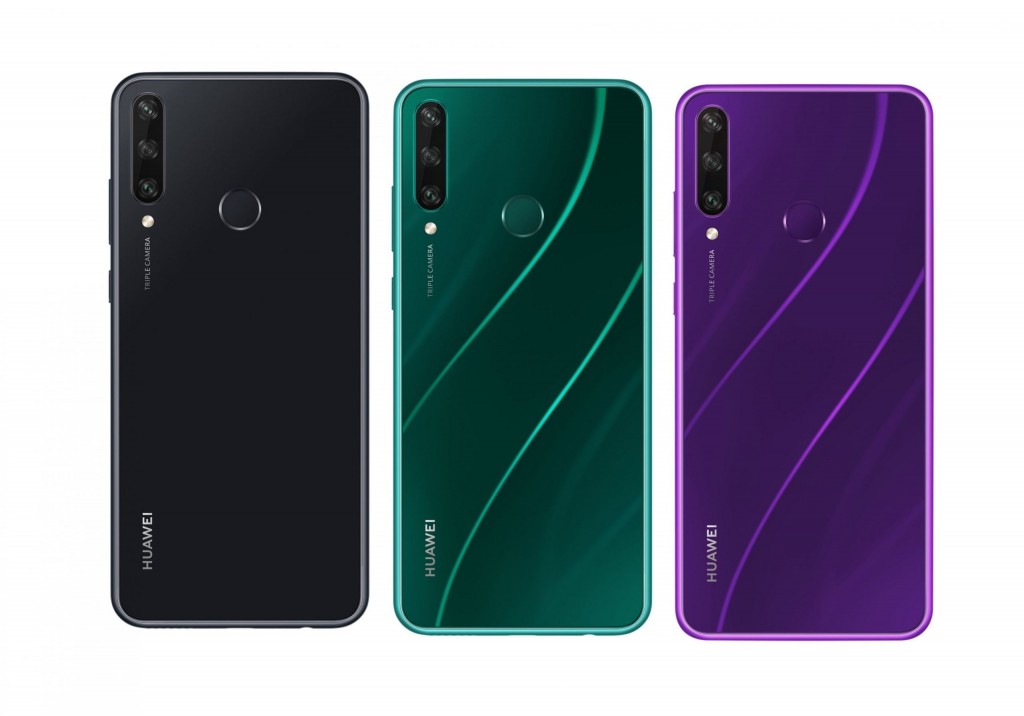 The smartphone comes with a 6.3-inch LCD display with 1600 x 720 pixels resolution at a 20:9 aspect ratio. It comes packed with an octa-core MediaTek Helio P22 Soc along with 3GB RAM and 64GB ROM which can be expanded up to 512GB utilizing a MicroSD card. 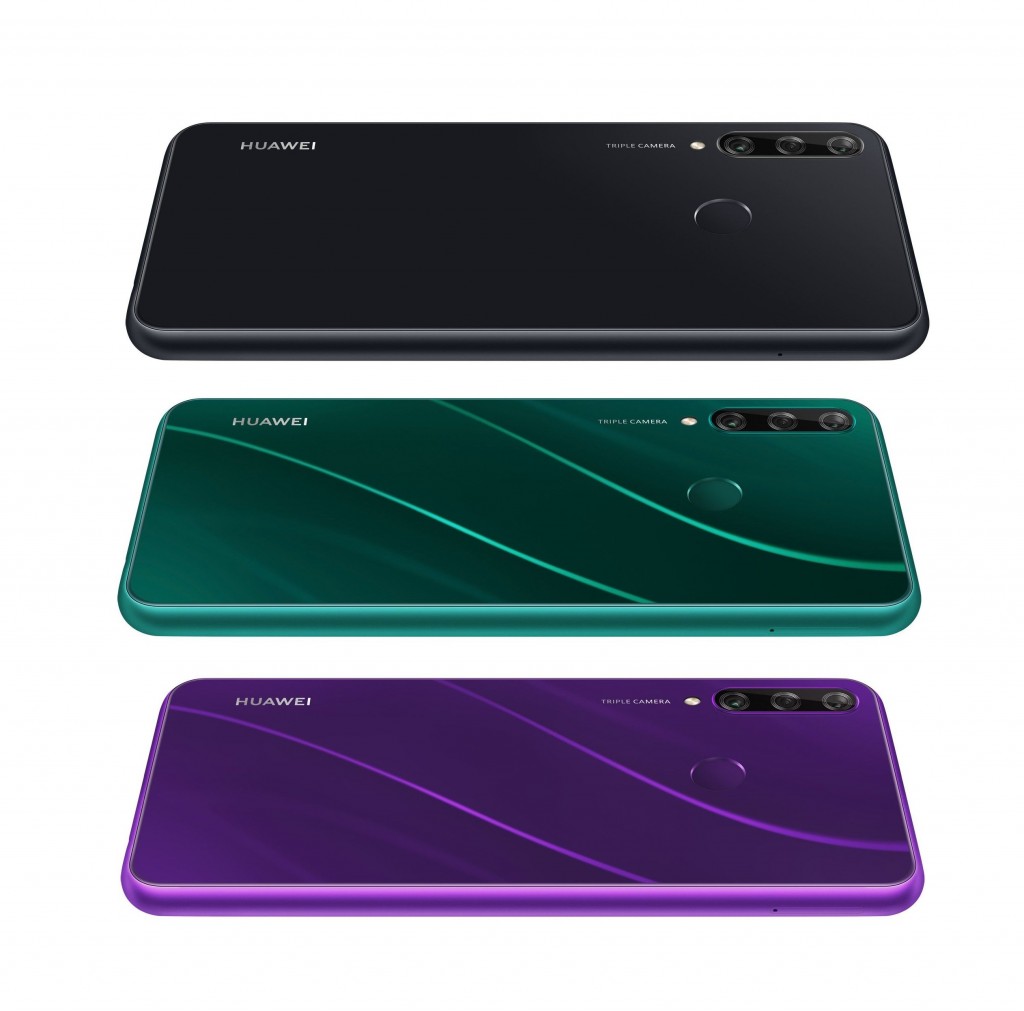 The Huawei Y6p camera setup consists of a 13MP, 5MP and 2MP triple rear cameras along with LED Flash. The front side features an 8MP selfie camera.