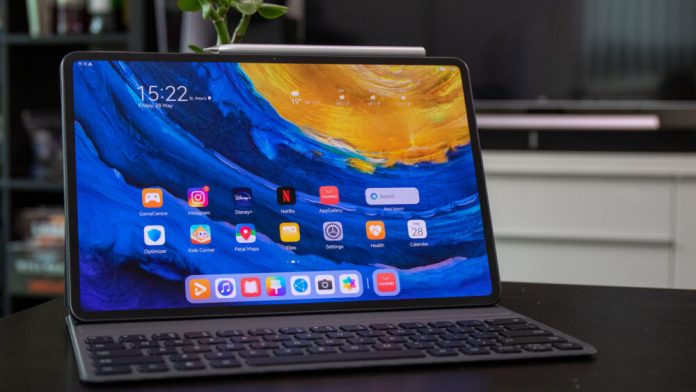 It is a huge step as the migration from Android to Harmony OS will start soon. These 100 devices will consist of their smartphones as well as their tablets are known as MatePad.

The migration process will start for the users in China first then it will be for users in the global market. The company didn’t announce the exact timeline of when the global users will get the update.

Huawei devices for users in China already came without the Google Play Services, so it will be easy for the company to migrate these devices to Harmony OS first. We also get the idea of what’s coming in the Harmony OS i.e the apps, visual design, and some other nitty-gritty things.

The Batch one that started receiving Harmony OS update on June 2nd will have the following devices:

The batch second that will receive the update in Q3 of 2021 consists of the following devices: