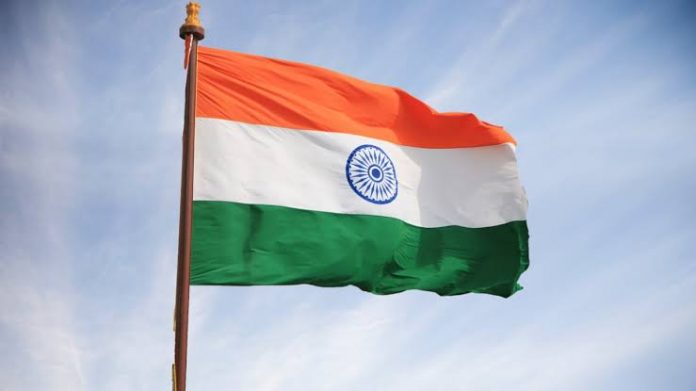 This is based on Section 69a of India’s IT ACT, 2000, and includes big names like Viva Video Editor and Garena’s Free Fire in the list. Most of today’s banned apps are found to be clones of earlier banned ones, or indirectly linked to Chinese companies.

What started in 2020 is now continuing as a trend in India. The Indian government in mid-2020 has banned over a hundred Chinese on national security grounds and later did the same with a hundred more last year. These include popular apps like TikTok, UC Browser, WeChat, and PUBG. 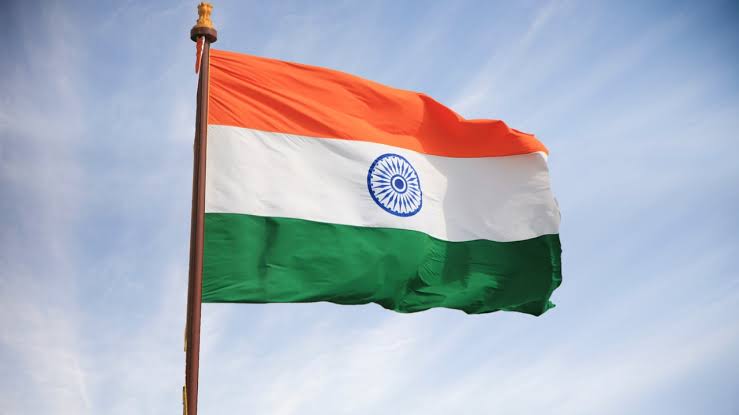 The gap made by TikTok has given rise to a number of local app developers to create native clones, and are now flourishing. These include offerings from tech giants like Instagram (Reels) and YouTube (Shorts) too.

And for PUBG, the makers have come up with a tweaked version, crafted especially for Indians. While the other developers are recovering, India has just banned 50 more apps today, which are indirectly linked to China. A few of them include Sweet Selfie HD, Beauty Camera, Viva Video Editor, AppLock, and Dual Space Lite. Here’s the entire list;

Most of these are found to be the rebrands or of many of the over 300 apps banned earlier. Today ban comes from the Ministry of Electronics and Information Technology, citing Section 69a of the IT ACT, 2000. Talking about this incident, a Google spokesperson said;

“We have notified the affected developers and have temporarily blocked access to the apps that remained available on the Play Store in India.”

One of the biggest apps in today’s ban list is Garena’s Free Fire: Illuminate, which is seen having over 40 million of its 75 million global monthly active users from India, as per January metrics. But, as it’s having Tencent is one of its largest backers, it’s not prohibited.