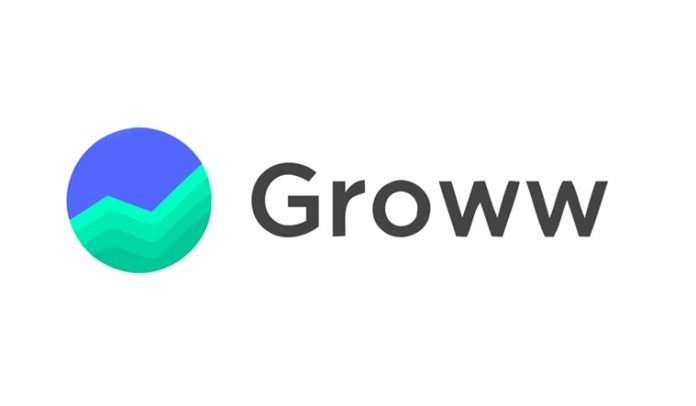 Groww, one of India’s rapidly growing fintech startups has raised a fresh round of capital to value itself over $3 billion now.

The online platform is luring millennials into investing in various assets and teaching them about financial freedom and strategies. Groww has tripled its valuation in the last year and is aiming to pump its fresh capital for expanding further. 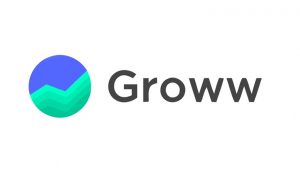 As India’s startup ecosystem is picking up at a rapid pace, many private equity firms are injecting lumpsum amounts into hot companies. One among them is Groww, a fintech startup aimed at offering investment assets to millennials in India.

The company is diving into a huge market of more than 30 million people actively investing in stocks and mutual funds. And with 200 million Indians transacting money online regularly, Groww sees a huge potential in the market. The platform already has over 15 million registered users, with two-thirds of them being first-time investors.

So to educate them properly and land their money in logical investments, Groww has raised about $251 million in Series E round lately, pushing its valuation to more than $3 billion now. The company was valued at $390 million in September last year, and $1 billion in April this year.

The latest financing round was led by Iconiq Growth, with others including Alkeon, Lone Pine Capital, and Steadfast. Also, the existing investors like Sequoia Capital India, Ribbit Capital, YC Continuity, Tiger Global, and Propel Venture Partners have participated too in the Series E round.

Talking about this new finance, Lalit Keshre, co-founder and CEO of Groww said, “We are making a difference in the lives of millions of Indians by democratizing access. And it seems the journey has just begun with such a huge opportunity ahead of us.”