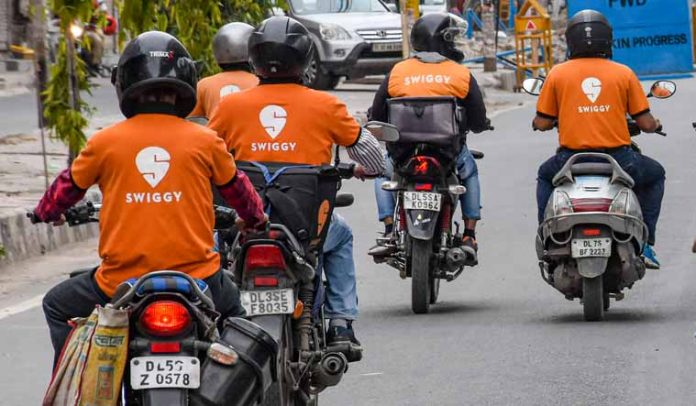 Swiggy, one of India’s food delivery platforms is raising fresh funding round, people familiar with the matter said. This may pour $500 million into the company, valuing it over $10 billion.

The news on the infusion of new money comes less than three months after raising $1.25 billion and recovering rapidly from the pandemic hit. Aside, Swiggy’s rival Zomato had a great entrance into the stock market, tripling its valuation.

Swiggy May Value Over $10 Billion 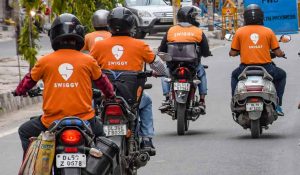 Food delivery industry in India may reach $97 billion by March of 2026, as Bernstein analysts revealed this month. And driving this market from the front are two tech giants – Swiggy and Zomato.

While Zomato had a great debut in the local stock market a couple of months back, Swiggy is yet to register its name. Yet, both are aggressively fighting for the No.1 position by delivering tens of thousands of orders a day, throughout India.

Swiggy, as per the latest reports, is preparing to invite a new funding round. This will be led by Atlanta’s Invesco, with Falcon Edge Capital, SoftBank Vision Fund 2 and Prosus Ventures being the current partners. This funding round may infuse over $500 million into the company’s wallet, and weighing it over $10 billion valuation.

This news comes after Swiggy receiving $1.25 billion funds less than three months ago, valuing it over $5.5 billion. Zomato, on the other hand, is valued at over $14 billion, where it saw a sharp spike after listing on the Indian stock market.

Unlike Zomato, Swiggy is pumping its business and balance sheets before the grand listing, by spreading to more areas and services. The latest bet Swiggy made is into grocery delivery, where it’s making fine orders. Also, Swiggy Genie delivers any small items for customers from local shops.

This puts Swiggy in direct competition with Zomato, which failed to pursue a similar service. Yet, Zomato infused $10 million into Grofers and has been trying to expand to more areas.