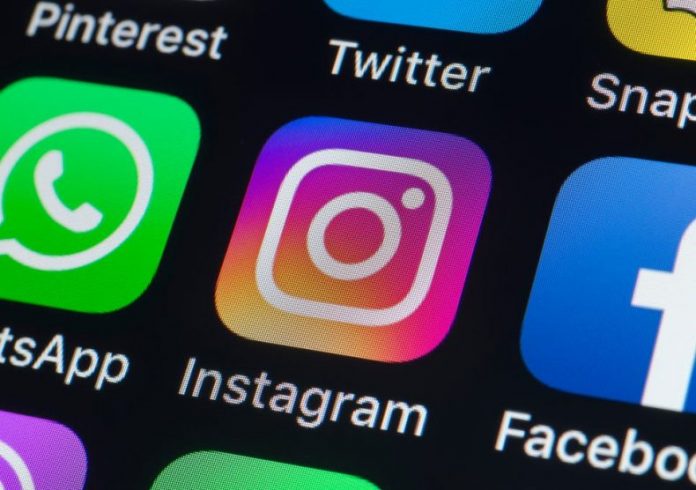 Apple’s next iteration of the iOS, the iOS 14 brings big changes to the table. Many of these changes are those that fans are anxiously waiting for a quite long time such as widgets supports and app drawers.

With iOS 14 Apple brings another update that will help users provide better security. In the new update, there is an indicator that notifies users when a certain app uses the camera or the microphone when an app is open.

This is a step taken by Apple to provide details to its users that which of the currently running apps using a camera or the microphone. It also provides better security as many apps are being accused of illegally using a camera or other permissions.

This option will help users to understand which of their app is trying to spy on them.

This was recently reported by an iOS 14 beta user that Instagram is has been secretly suing its camera during their use of the app. The green light indicates that Instagram is using the camera when the user is just simply scrolling the feed. 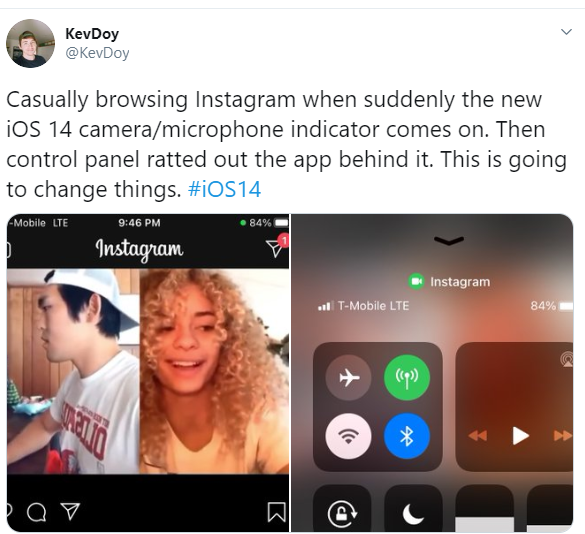 The user is just scrolling the feed without capturing any images or recording stories.

Instagram reported it saying that it is just a bug that is being instantly resolved. They also indicate that the app sometimes predicts that the users made a right swipe. The action used to open the camera in the app.

The next version of the iOS has not been yet available for the public. The iOS 14 beta caused some issues for popular apps like LinkedIn, TikTok, and Reddit.