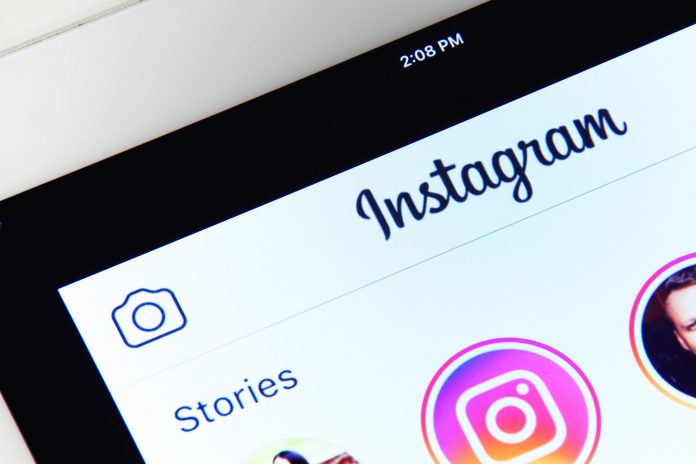 Instagram is found testing two new features with the Stories section, and they’re fairly good. One among them is the vertically swipe-able stories, and the other is checking story views of Facebook within Instagram.

These two are being tested with only a few people in certain areas and may roll out to others later. Instagram is on a spree of releasing new features regularly to keep up with the competition.

Instagram is already criticized for stealing critical features from its rivals – story mode from Snapchat and Reels concept from TikTok. Still, the platform thrives due to its constant user engagement, and the company’s efforts in bringing more and more new features with safety measures.

Now, it’s going to do something really unwanted but pursues to streamline the various experiences into one. The platform is seen testing a vertically swipe-able stories mode in Turkey! This is intriguing, as, for years, we have only seen stories swipe-able horizontally. After all, they’re lined up in a horizontal manner to be opened and swiped aside.

🚨 Instagram is testing a vertical swipe stories feed in Turkey

The new change could be aimed at making the stories similar to Reels, which also switches by swiping vertically. As it’s just being tested now, expect this to come later for everyone, soon. Aside from this, Instagram is also seen integrating the story views from Facebook with Instagram.

So if you post a story on Instagram and share it to Facebook as well, you can see the number of views coming from Facebook too, on your Instagram itself. This is fairly helpful, and it removes the need for switching apps to know the total user engagement. This feature is seen being tested with a small group of people and may come to everyone soon.