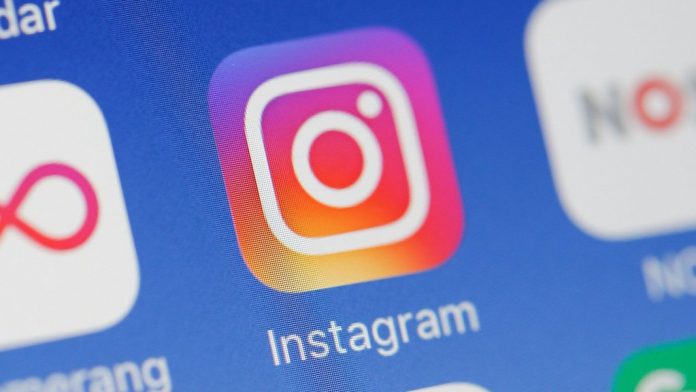 Instagram is working on a way to turn all videos into reels. The social media platform reveals that this change is coming soon and is currently in the testing phase. Instagram said this change is being tested with a select number of users globally. The company plans to make the videos on the platform more simple.

A social media analyst also shared a post on his Twitter feed indicating what this change will look like. As per the analyst, users will see a prompt message that their videos will be shared as a reel.

As per the news from TechCrunch, Instagram is testing a new change in the app with the upcoming update which will turn videos into reels. TechCrunch received an email from the Meta spokesperson confirming that the change is coming.

As per an email from Meta’s spokesperson to TechCrunch, “We’re testing this feature as part of our efforts to simplify and improve the video experience on Instagram.” With this change, Meta is planning to make the video process on the platform simpler.

Instagram is testing this change with a few selected users around the world which will turn all the videos into reels. Matt Navarra, a social media analyst also shared a screenshot regarding the new change on the meta-owned social media platform. The screenshot which was shared has text saying “video posts are now shared as Reels.”

Users who are part of the test will also see this message when they will post any short video on their profile. The prompt message also says that users can create reels on the audio in the video that is shared on the public accounts.

The platform did not confirm the timeline for when this change will be made public for all users, but we expect that this change is coming before the year ends. Also, the app did not confirm what will happen to the already existing videos on the platform. Whether those videos will be converted into reels or not.