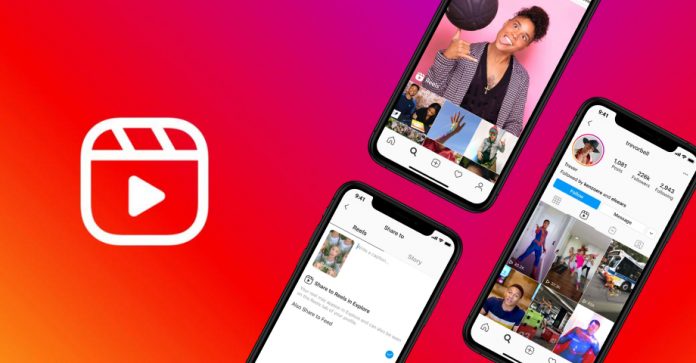 To let creators perform for a longer time, Instagram is seen inducing a 90-second Reel. The current Reel time limit is set to 60 seconds.

This feature isn’t official yet but is seen as an added option in the Reel recording panel by a tipster. Instagram may choose to roll out or dump it before launching. This tip comes after the platform announced a lot of new features for the creators, including the Subscriptions. 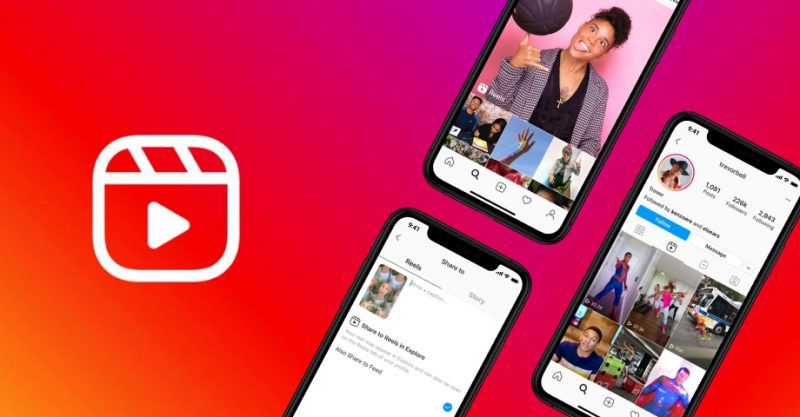 With the gap left by TikTok in India, western tech giants like Meta (Facebook), Google, and Snapchat have made their own clones to fill up the lucrative market. Instagram’s Reels is one among them, which pulled most of the entire TikTok market in India.

Introduced in mid-2020, Reels initially allowed users to make videos upto 15 seconds, later pushed it to 30 seconds and now upto 60 seconds. And soon, this may go upto 90 seconds, as seen by Alessandro Paluzzi, a reliable leaker.

As per a screenshot shared by him, Instagram has added a new 90 seconds button in the Reels recording panel, so creators can make reels upto 90 seconds. The platform has initially started with 15 seconds, later increasing that to 30 seconds and now being at 60 seconds limit.

TikTok, on the other hand, is letting its creators make videos for upto 3 minutes. While there’s no confirmation from Instagram yet, we expect this to be rolling out soon to the public. This comes after Instagram was seen testing vertically swipe-able stories, and introduced Subscriptions for creators to earn more.

Also, Instagram has announced “Avatars”, which resembles Snapchat’s Bitmoji. It will let users create a 3D animated personality, and share it with others in Stories and DMs.