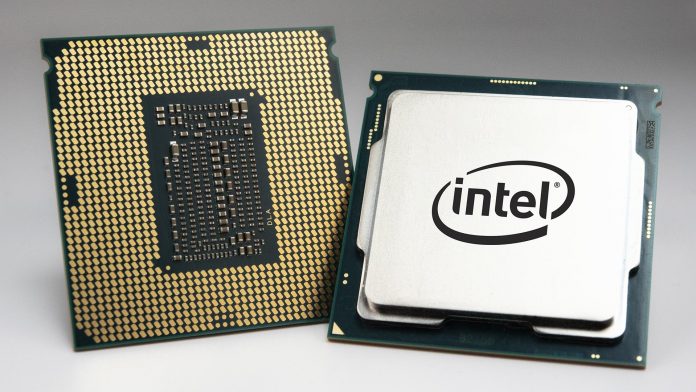 After all these ages, Intel has finally made a chip that would let its ultraportable laptops cross the 5GHz mark. The silicon maker has announced the Core i7-1195G7 chip, which is a 4-core/8-thread CPU having over 5GHz clock speed in the single-core result. Alongside this, Intel has also announced an upgrade to its i5-11th gen CPU, its first 5G M.2 module, and an 11th-gen NUC. 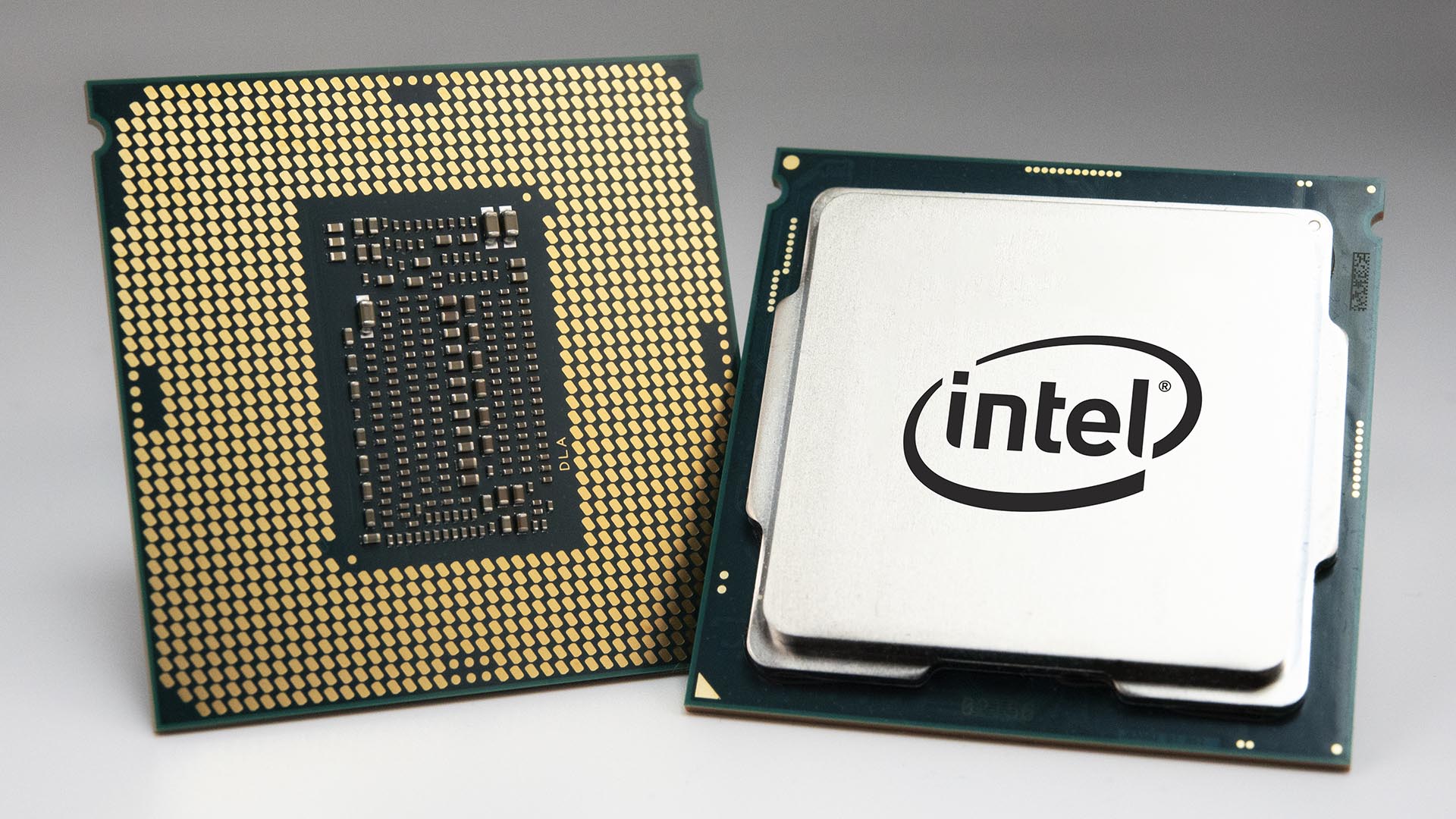 In order, the rapidly rising AMD’s 5000 series chips, Intel has announced an upgrade to the current i7 U-series chip. Named as i7-1195G7, this upgraded chip is touted to have a single-core clock speed of above 5GHz, which is now a breakthrough for Intel. All the current ultraportable laptops powered by Intel chips haven’t reached this milestone yet.

Apart from achieving this feat, the new 11th-gen chip has nothing much to talk about. It possesses the same 4-core and 8-thread pack, but the clock speed boost was given by Intel’s Turbo Boost Max 3.0. Also, Intel has slightly upgraded the i5 11th-gen chip to i5-1155G7 too, which now has some performance improvements.

It’s slightly bigger than its previous editions but is able to equip a full-size GPU this time. Apart from this, it’s said the NUC 11 Extreme will have PCI Express 4.0 and run on the 11th-gen Intel H-series CPU. No pricing details of this are available yet.