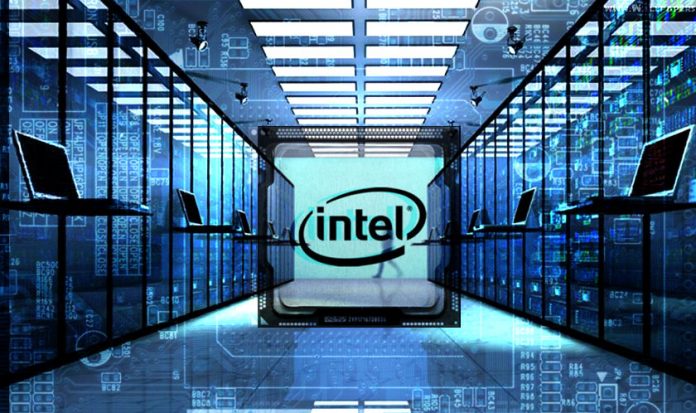 Intel joins the growing list of companies that bans working in Russia after the nation started an unfair war with Ukraine.

Intel has already suspended sales of it’s new products in Russia and now follows it with a complete ban. Asking Russia to return to peace, Intel said it will keep working to support it’s hundreds of employees living in Russia.

Considering the ongoing Russian war against Ukraine as unjust, many western companies have exited Russia in accordance with sanctions levied against it. These include top tech giants like Apple, Microsoft, Spotify, Google, etc. And now, Intel joins the list by ceasing operations in Russia.

The semiconductor company announced yesterday that it’s suspending all operations in Russia, citing its ongoing war with Ukraine. Intel said in its blog post as;

“Intel continues to join the global community in condemning Russia’s war against Ukraine and calling for a swift return to peace.”

The company has already stopped supplying new products to Belarus and Russia last month and now follows with an outright ban. This also comes after the Ukrainian government repeatedly asked the western cloud companies to stop serving Russian clients, which could pressure them up.

And it worked. Russia is said to run out of current cloud storage in the next few months and has been preying on the systems of companies that exited their nation amid war. Companies like IBM, HP, and Dell have already stopped offering their cloud services to Russia.

Although Intel is exiting Russia, it promised to work on supporting its 1,200 employees in the country and expressed thoughts on everyone impacted by this war.