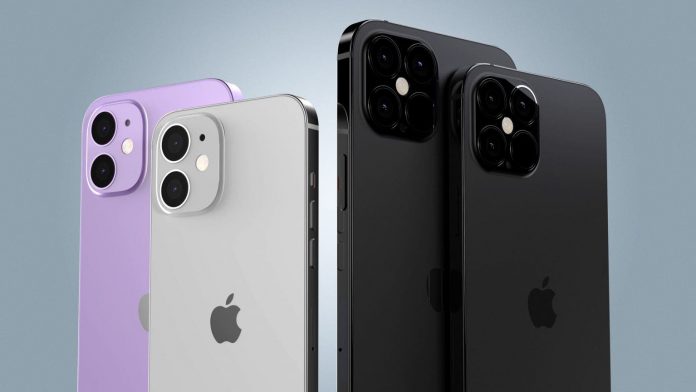 iPhone 12 series are coming in the next few weeks. Apple delayed the release of its next iPhone due to the supply chain disruption caused by the coronavirus. At present, there is no confirmed release date for the iPhone 12 but still, there are many leaks and analysis of the device.

There are rumours that Apple might release iPhone 12 on October 13. But some analysts believe that Apple believes in superstitions and might change the event date from 13th to 20th October.

Whenever the event takes place, this year Apple is releasing four new iPhone 12 variants. The smallest among the four is with the display of 5.4-inch and is called iPhone 12 mini. This 5.4-inch display model is also the cheapest among the four and hence it has a chance of becoming the best selling iPhone in 2020/2021.

The issue with the iPhone 12 mini is that it might get a weaker chipset which cuts its production cost as reported by some sites.

A tipster claims that Apple already develops a mid-range chipset B14 for the cheaper iPhones. This step is taken by Apple to manufacture more cost-effective iPhones. Apple uses its A14 bionic chip as a base and reduces its core frequency to produce mid-range B14 chips.

So, there are chances that B14 will not only be used in the iPhone 12 but Apple will apparently manufacture more affordable iPhones. Usually, these affordable smartphones from Apple are the “iPhone SE” model.

Apple fans are anxiously waiting for the next generation of iPhone as it is mostly released in September. But this year, the global pandemic played a part in delaying the release of the iPhone 12 series.

The upcoming smartphones from Apple already got leaked in some way and few specs are already available. The smallest variant of the iPhone 12 will get a 5.4-inch OLED display panel.