Apple’s upcoming iPhone 13 will come out in September this year as usual but its leaked images are hitting the web before the release. In recent times there have been a plethora of leaks and specifications about the device appearing online.

The new leaks posted by a Youtuber named Waqar Khan. These new images are quite similar to those of the previous images. The most notable difference in iPhone 13 from its predecessor is the camera layout according to the leaked renders. Another difference is in the size of the notch, there are rumors that this year iPhone has a slightly smaller notch than the previous generation.

The renders show that cameras are placed in a diagonal layout for The iPhone 13. In comparison, the previous generation has cameras in a vertical layout.

Also:
Here is everything that comes with the iOS 14.5 update

The leaked images also gave us a hint of the color options of the upcoming device. This time there are six color options and these colors are black, red, warm white, light purple, dark blue, and orange. 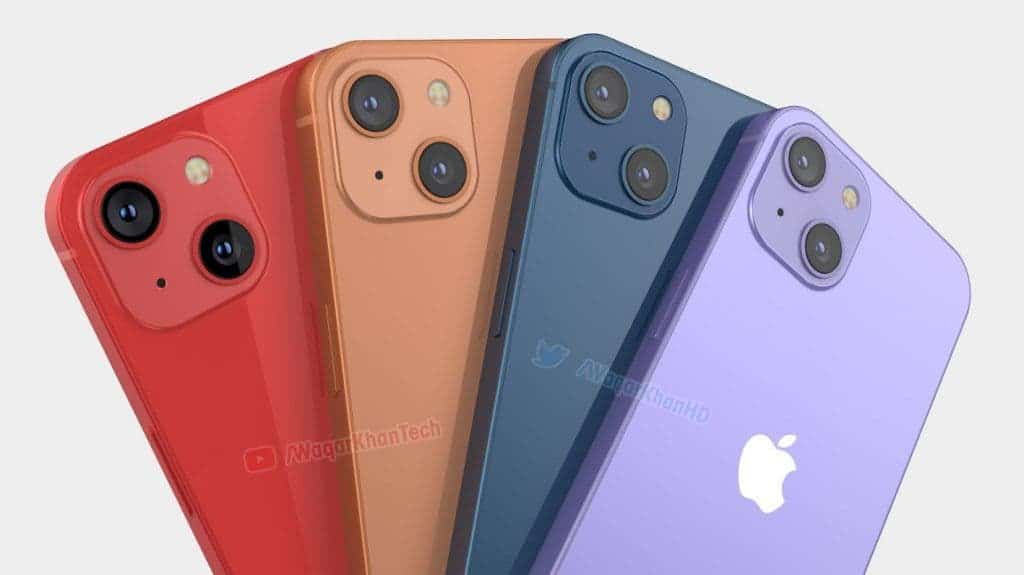 As usual, it seems like the iPhone 13 will be a minor upgrade from its predecessor. The most significant upgrade is the size of the notch, camera sensor, chip, and maybe the storage option. This time there are chances that Apple might introduce a 1TB storage variant.

The iPhone 13 will follow the legacy of its predecessor and will borrow the design of the iPhone 12. The device will have a notch display and a flat-screen. There is the dual camera setup on the rear side similar to what we have seen before. This display is made by Samsung and it will come with a 120Hz higher refresh rate support. The screen also supports the adaptive refresh rate which adjusts the refresh rate according to the app requirement. 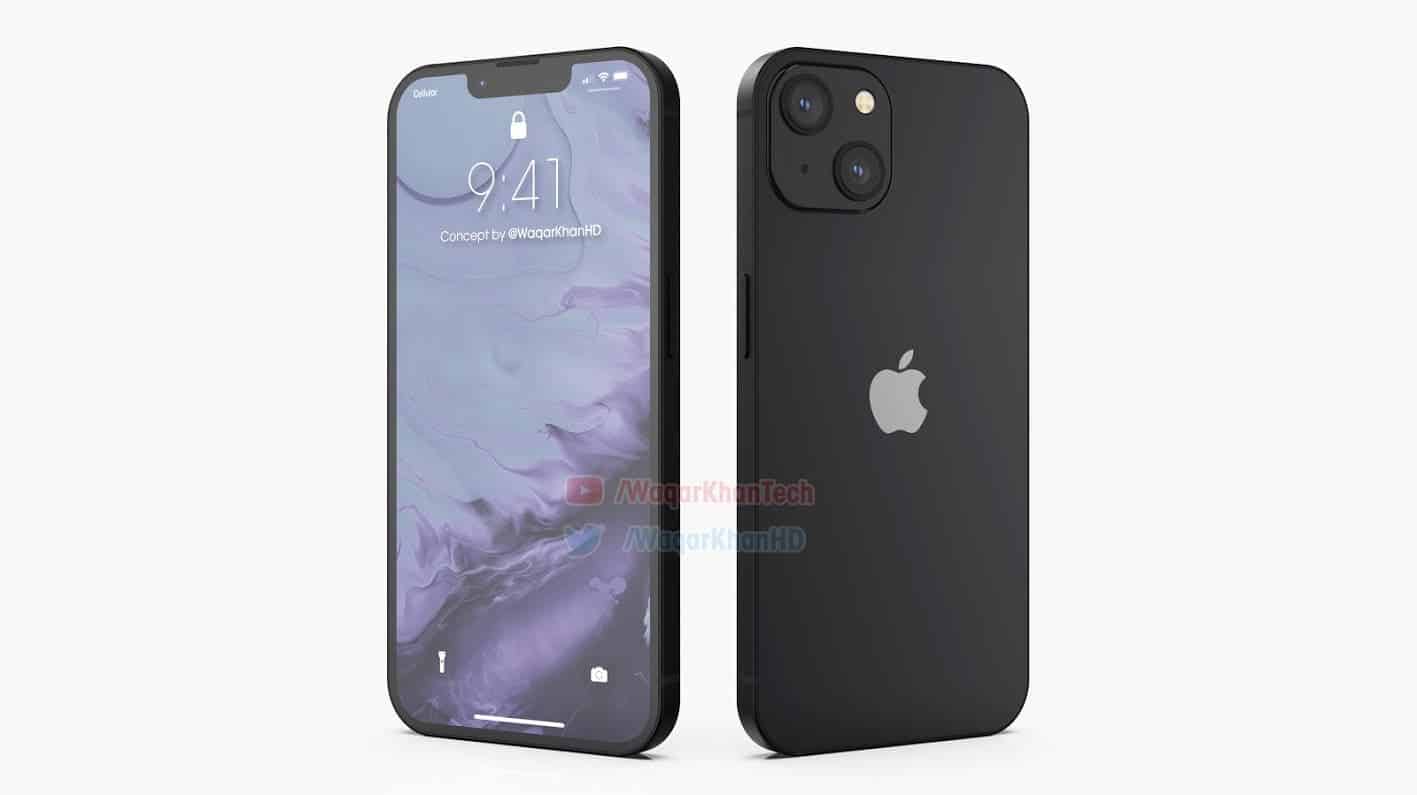 The refresh rate will move to 120Hz while playing a game and it moves back to 60Hz while scrolling through social media or when the phone is idle. It will save the battery of the device and provides a better screen on time. 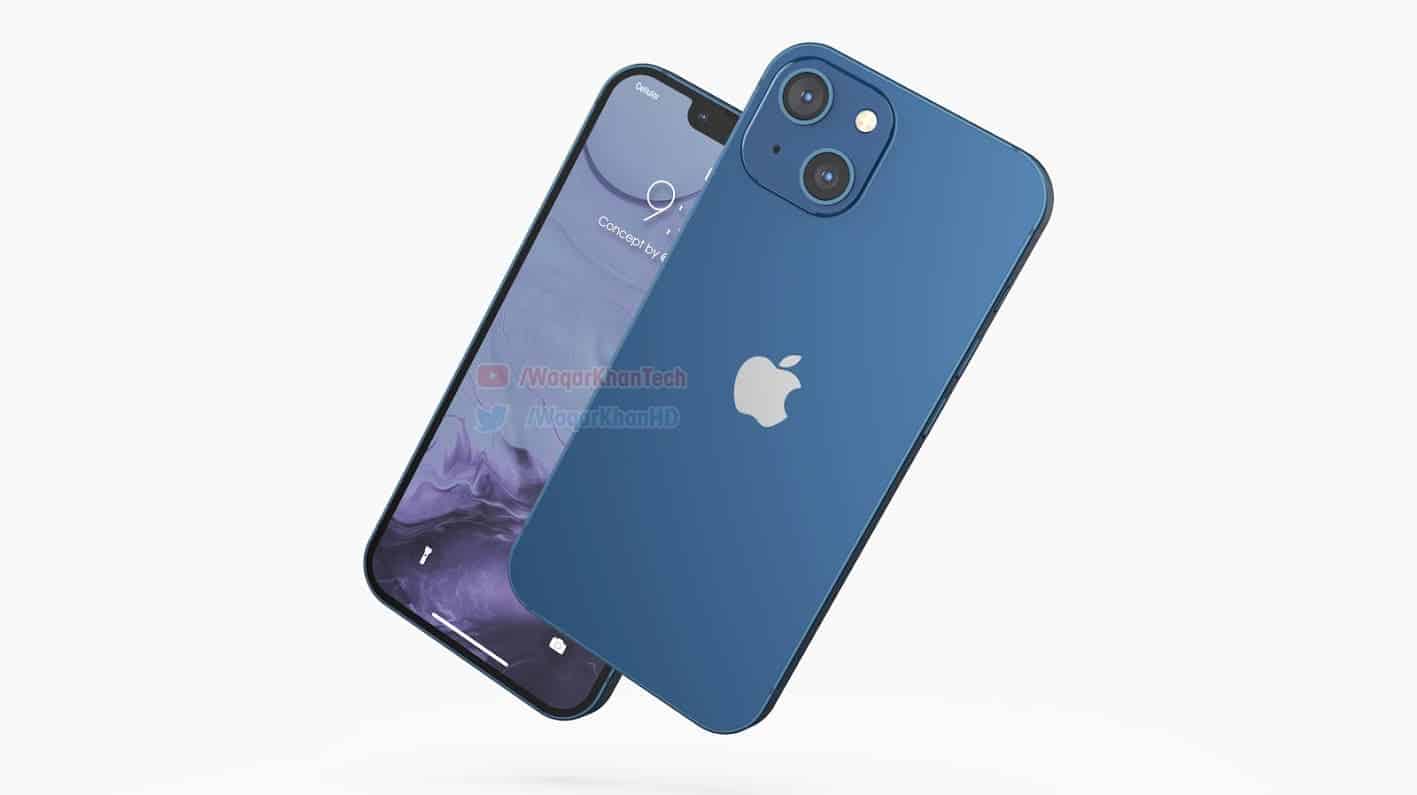 iPhone 13 will also be the first smartphone from Apple to have a higher refresh rate of 120Hz. It will also come with the latest Apple’s A15 Bionic chip which brings significant improvement from its predecessor.

This is a developing story and more details will be provided later.