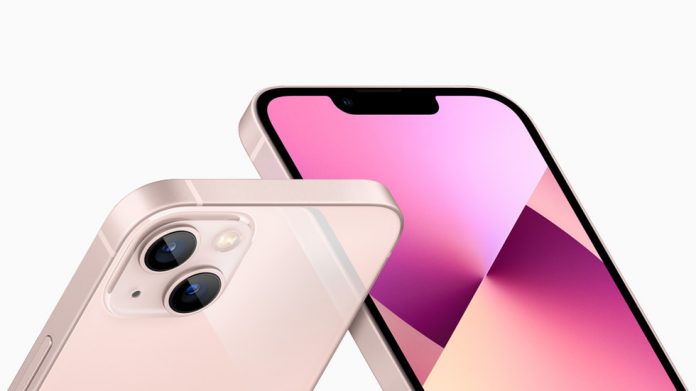 A report from analyst Ming-Chi Kuo reveals that Apple is about to give the iPhone front camera a big push in years.

This comes based on his report that Apple has partnered with several new imaging firms, ditching the Chinese camera makers due to quality issues. The new list includes exiting partners like Sony, Cowell, etc, plus a new member – LG Innotek, who’s expected to fix the iPhone’s autofocus problem in front cameras. All these changes will be reflected in the upcoming iPhone 14 series.

For a long, Apple managed to produce the best cameras for it’s iPhones with refined iOS and intelligent hardware. But over time, the company is blamed for not upgrading the lenses anyway, especially it’s front cameras.

Since iPhone 11, Apple was using the same 12MP (f/2.2) lens for the front camera on all the iPhones, with no autofocus support and more. As we’re gearing up to complain, Apple is set to upgrade the front camera for their iPhone 14 series with the new partners it has chosen.

This was noted by analyst Ming-Chi Kuo, who said that Apple had ditched Chinese camera makers citing quality issues, and chose some new partners from around the world to aid it’s new iPhone cameras. The list includes Sony, as usual, which takes care of the rear primary sensor, lenses by Genius and Largan, and focus module by Alps and Luxshare.

Also, alongside Cowell, Apple partnered with LG Innotek for the first time. All of these are hoped to better the front camera of the iPhone 14, where it’s predecessors are lagging behind in. While the iPhone 14 series is still expected to come with a 12MP lens, it may have a large aperture (f/1.9) this time, compared to the f/2.2 from iPhone 11 series since.

Further, the Pro variants of the iPhone 14 series are said to have a new 48MP wide camera that’s capable of shooting 8K videos. Lastly, all these phones are reportedly starting with 6GB RAM, with the Pro variants switching to A16 Bionic chips.