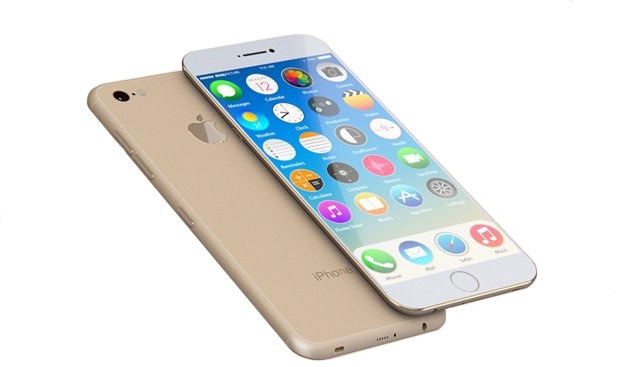 Apple will most probably release its next flagship device in fall, 2016 that is we still have to wait few months to have a real glance at the handset and as of now, iPhone 6S and iPhone 6S Plus is the flagship that was launched in September 2015. The next generation flagship which will be most certainly called as iPhone 7 is in the development phase currently but rumors about the device started doing rounds since the beginning of this year that says what we can actually expect the device to be when it will release later this year. 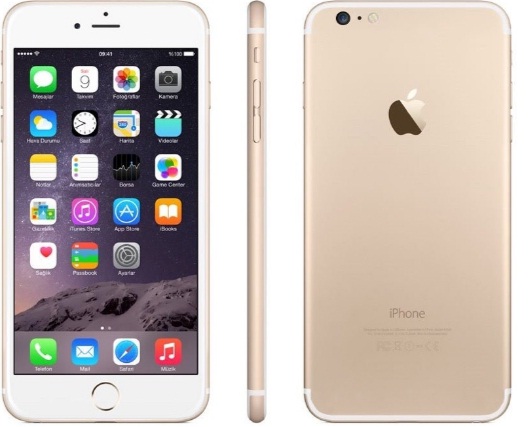 The tech giant will continue releasing two versions of iPhone, iPhone 7 and iPhone 7 Plus just as two previous year while rumors says that they will also stick to the same screen size of iPhone 6 and 6 Plus, 4.7 and 5.5 inch. But in addition to these two versions, some rumors say that there will be one more version named iPhone Pro with a screen size of 4 inch.

When it comes to the design part, Apple will continue the same design structure of iPhone 6S except some minor changes and a recent iPhone 7 case leaked from a case manufacturer confirm it prominently. The latest leak indicates that the next generation flagship will not include any headphone jack and will sport a rear smart connector with dual lens camera. Also the antenna lines will be eliminated from iPhone 7. The device will be water resistant and will include liquid metal.

Talking about display and it seems Apple will move to OLED screen from the LCD screen in the near future while it is also heard that the OLED screen will not arrive on time and it will be available later. 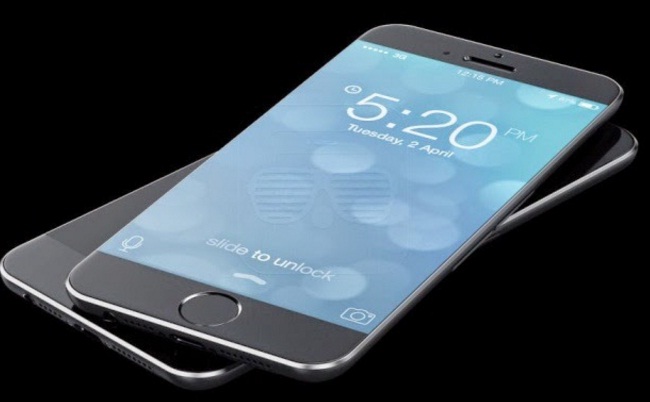 With all these, according to some sources, the company is going to bring a big change in the internal specification. Whereas all the iPhone came with a minimum 16GB storage, iPhone 7 will start with a minimum 32GB storage and instead of 1GB RAM, the latest upcoming device will sport 2GB RAM for iPhone 7 and 3GB RAM in iPhone 7 Plus. Every iPhone 7 version is expected to run on A10 processor to provide better performance than its predecessors.

Apple has improved its camera quality since the introduction of iPhone 6 and 6 Plus and it may again have something special for the camera. The 7 Plus version will sports dual lens camera but not the standard version. The camera is wide and positioned lower as compared to the previous version iPhone 6S and 6S Plus. 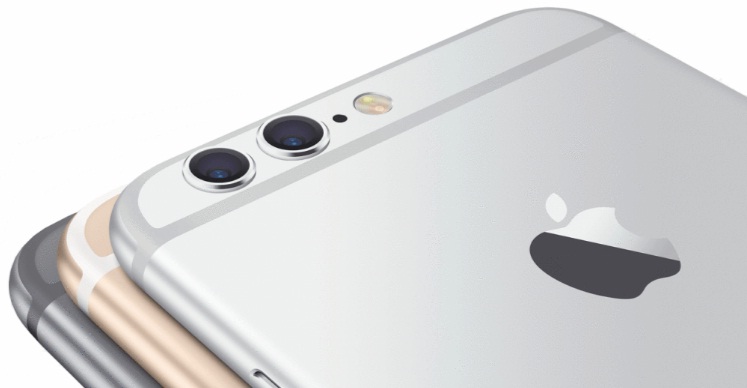 Battery life is the main concern to many and this is the point for which many have stayed behind to own an iPhone. But according to some leaked news, the battery gets a little boost in the upcoming version that will be packed with 7.04 watt-hour battery life.

Overall iPhone 7 will be one of the best Smartphone in the market packed with major improvements which is expected to arrive in September, 2016 and the leaked information indicates that it is really worth waiting for the device.

How to Change the Battery of AirTag

How to Stop Apps from Tracking You on iOS 14.5