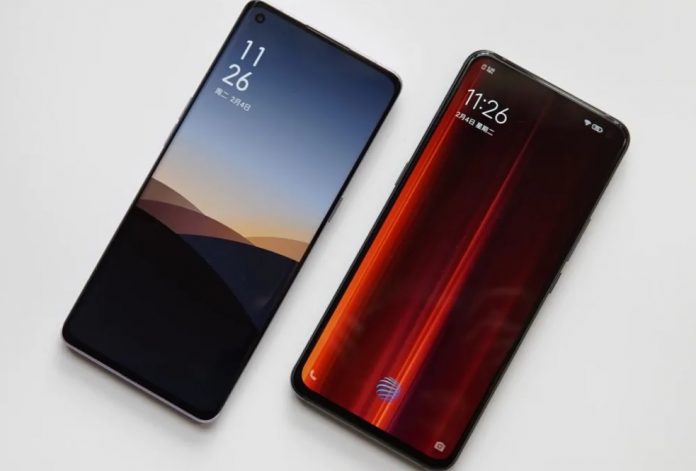 The VIVO iQOO brand is preparing for it’s next flagship smartphone appearing as a device with model number V1955A under TENAA certification. So far we here at KrispiTech assumes that the Vivo V1955A will bear the title of iQOO 3 and will come with some top notch specifications.

The recent TENAA listing of iQOO 3 which is the V1955A has confirmed most of its specifications. According to TENAA the certification authority, the smartphone’s measurements will be 158.51 x 74.88 x 9.16 mm and weighing about 214.5 grams.

The smartphone will feature dual SIM capability and will boast 5G (NSA / SA) / Dual 4G VoLTE. It will run on Android 10 fresh out of the box and will have quite a number of gaming features.

The camera specifications of iQOO V1955A will feature a quad-rear camera setup which is made up of 64MP + 13MP + 13MP + 2MP camera shooters along with LED Flash. The selfies will be snapped utilizing a 16MP front camera shooter.

According to the listing the device will be powered by a 4370 mAh battery (at least) and should support fast charging functionality (listing points to 55 W). Connectivity specifications will feature a Wi-Fi 802.11 ac, Wi-Fi Hotspot, Dual Band (2.4/5GHz), Bluetooth V5.0, GPS/GLONASS and USB Type-C.

Currently there are no revealed photos of the iQOO 3 (model number V1955A) by TENAA however, it has been confirmed to be a black color. Official launch of this smartphone is expected to be unveiled soon.