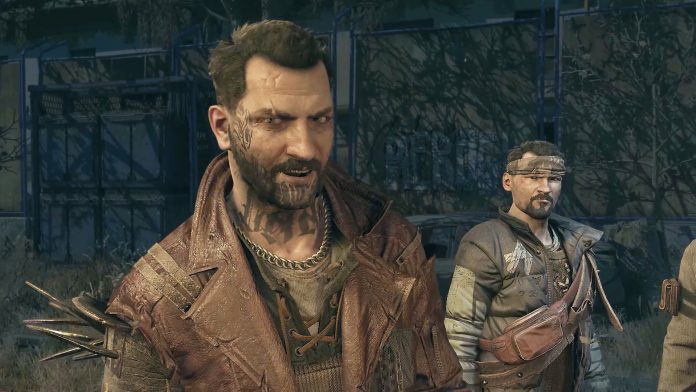 Dying Light 2 is a famous open-world game with a unique story. Multiplayer will be added to this game so that players can play this game with up to 4 people. It means that you can also play the complete story with three of your friends. One thing that should be remembered here is not everyone will have access to the game. Only one can host the game and the other three members need to join. In the first original game of Dying Light, a multiplayer version was available, but the developers needed to make some changes in the second version.

The game is in the beta phase now and waiting to be released officially. In this situation, it is obvious that players will have some questions about whether they can use cross-play or cross-platform in Dying Light 2 stay human or not. If you too are wondering if Dying Light 2 is cross platform or not, here we have mentioned some latest information about it that may help you get out of the confusion. Let’s start.

So, should you be happy? Well, there is a catch. In multiplayer, players can no longer have a joint world as each world and narrative will be different. It means whenever you join another player’s game, you might have limited skills, vehicles and weapons if the player you are joining has not made any progress in the story as much as you did. Also, the gameplay will be completely different for you if that player chooses another path.

Though there is no official statement on this purpose, sources reveal that it will be a cross-play or cross-platform game. Also, if you go through the ESRB website, you will see that they have mentioned that the game is listed as featuring to the users’ that there is interaction between consoles and PC and does support full crossplay or cross-platform. Also, the official page of DL2 inside the Microsoft Store has supported the information.

Though developers have not announced anything on this particular topic, it is confirmed that all the players who have purchased the game for Xbox Series X|S can play the game with Xbox One users without any difficulties.

Also, it should be mentioned that there is no information about this topic on the PlayStation store listing page. Only a few days left now and all that gamers can do at this point is wait for good news.

Though it is confirmed that Dying Light 2 supports cross-play and cross-generation multiplayer, it is not clear whether PlayStation and Xbox players can play the game together or not. Time will make things clear. Hope this article was helpful to you.