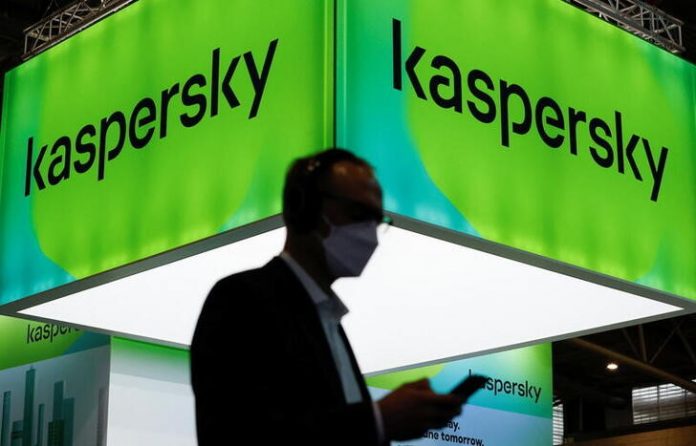 On the basis of national security concerns, the FCC has today added Kaspersky, China Telecom, and China Mobile to its entity list.

This act shall put heavy restrictions on the named companies, which are made to seek special permissions from the government to trade with US companies. Defending it’s stance, Kaspersky replied that FCC’s move was based more on political grounds, rather genuinely doubting its products’ integrity.

Since the last couple of years, the US government citing national security risk has added a bunch of Chinese tech companies to it’s entity list, crippling their business in the US. And now, the country’s FCC extends the list with three more companies based on the same reason.

Today, FCC named Kaspersky, China Telecom, and China Mobile being added to the entity list, forcing them to seek special permissions to transact with the US companies. This move makes Kaspersky the first Russian company to be listed as an entity, whereas the addition of China Mobile and China Telecom is expected.

Last year, the US government has delisted both the Chines Kaspersky, the company is taunted to be aiding the Russian government in it’s espionage activities.

The companies were delisted from NYSE and the US even canceled the operating license of China Mobile. Thus, adding them to the entity list doesn’t come as a surprise. Whereas in the case of Kaspersky, the company is taunted to be aiding the Russian government in it’s espionage activities.

Thus, added that to the entity list. But Kaspersky defended this stance saying that the FCC announcement is based on political grounds, rather than the technical assessment of it’s products. This response was similar to what the company gave earlier this month when the German regulator recommended organizations and citizens dump Kaspersky’s products.