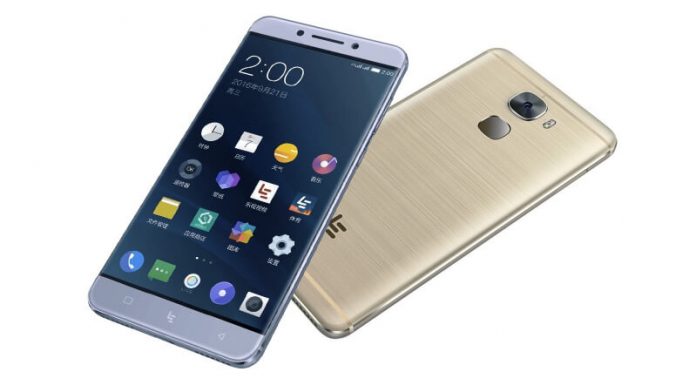 LeEco today officially announced its newest cellphone, Le Pro 3 which is the successor of LeEco Le Pro 2, which was strangely launched recently. What are the changes?

The design of Le Pro 3 has not changed much from the previous generation, but there have been a few striking changes such as the use of the home button that reads “Le” which is also the LeEco company logo, as well as the application of hairline finish on metal material on its back cover. Unfortunately, the use of a thick black border inherited from its predecessor is still present in this phone.

Le Pro 3 carries Qualcomm’s latest processor, the Snapdragon 821, with a clock rate of 2.35GHz and Adreno 530 GPU. The Le Pro 3 has a 5.5-inch Full HD 1080p resolution with 2.5D technology on the glass layer. On the photography side the 16MP camera is embedded in the back with a Sony IMX298 sensor also features a PDAF, and an 8MP resolution camera on the front.

Significant improvement is in the capacity of the battery which is now equal to 4070 mAh compared to its predecessor Le Pro 2 which only uses a 3000 mAh sized battery, coupled with Quick Charge 3.0 support. In terms of connectivity, Le Pro 3 supports 4G LTE networks, dual nano SIM, and Bluetooth 4.2. Other specifications such as USB Type-C port with CDLA feature for audio port support, internal storage with UFS 2.0 technology, LPDDR4 RAM technology, ultrasonic fingerprint sensor made by Qualcomm are present as standard in this phone.