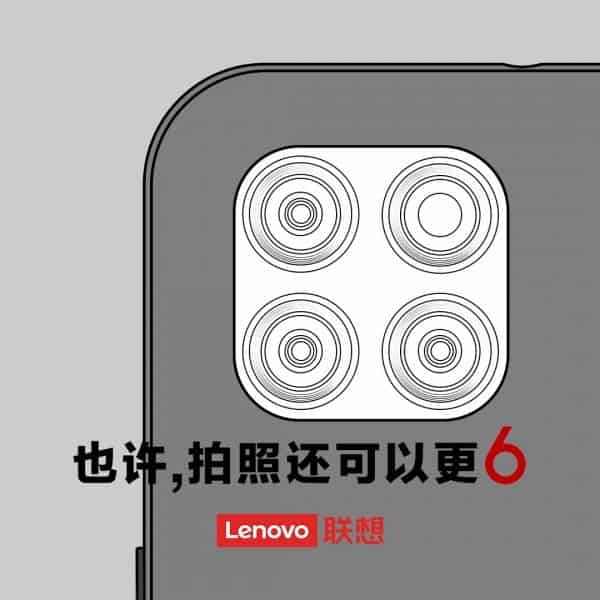 All these Note devices come with the great hardware with 5G connectivity and at an affordable price. As the Xiaomi event concluded, Lenovo also decided to gain some attention and launch a new teaser for their upcoming devices. The upcoming new Lenovo device will go head to head to the recently launched Redmi Note 9 series. 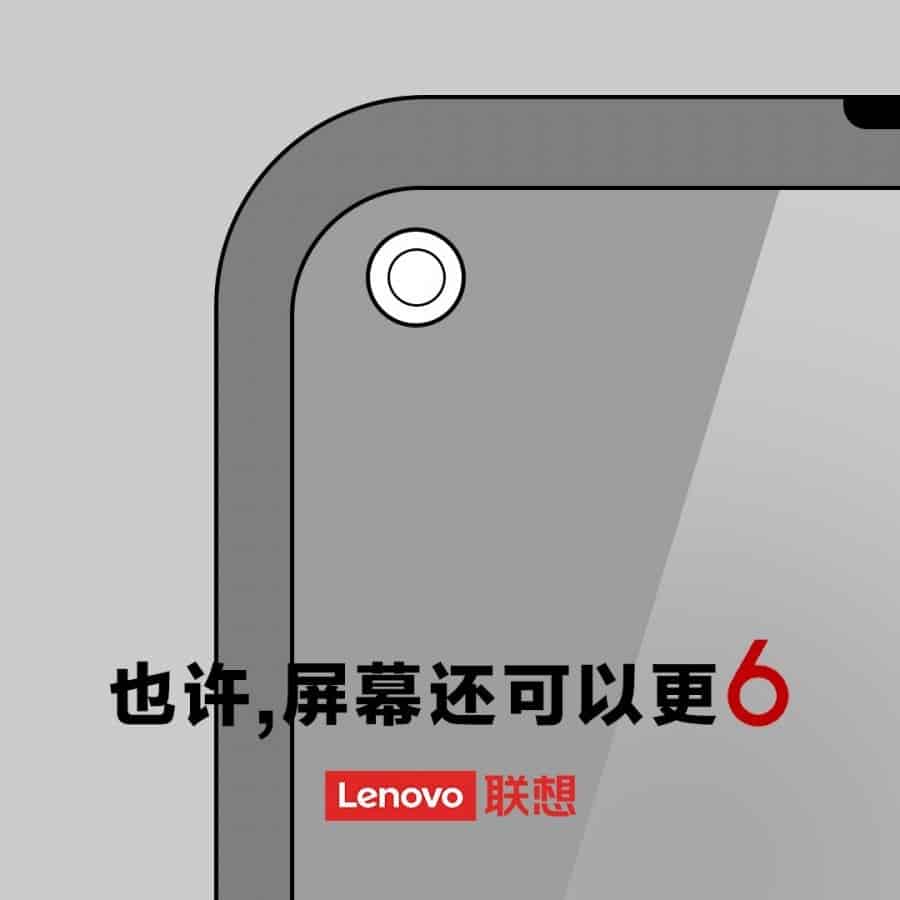 The upcoming device is still unnamed but the company posts some teaser images on the Chinese social media, Weibo. With the images, it looks like that the OEM is directly aiming to compete with the Redmi Note 9. The Redmi Note 9 series consists of three devices but there is no confirmation yet that how many devices Lenovo will launch in this series. However, we get a sneak peek of some design elements of this upcoming device.

The teaser didn’t show us the exact image but it displays the sketch of the device. from the sketched images, it is visible that the upcoming device will get a square rear camera module. We have previously seen this shape of the camera module in many devices including iPhone 11 and onward, Huawei devices and Xiaomi devices. The same camera module is also previously used in this year’s Redmi 9C smartphone from Xiaomi. Probably the camera module will hold three camera lenses with a dual-tone LED flashlight.

The second picture displays the front of the device. and the device will get a hole punch-hole cut which is a trend as well. There is a punch-hole cutout on the top left which will hold the single selfie camera.

There is also a headphone jack on the top which is a rarity these days even in budget devices. The third image is from the side of the device which displays the dedicated side button. It is not yet confirmed whether it is a lock/unlock button or a voice assistant button. It might open the Lenovo voice assistant which is called Lenovo Voice Pro. 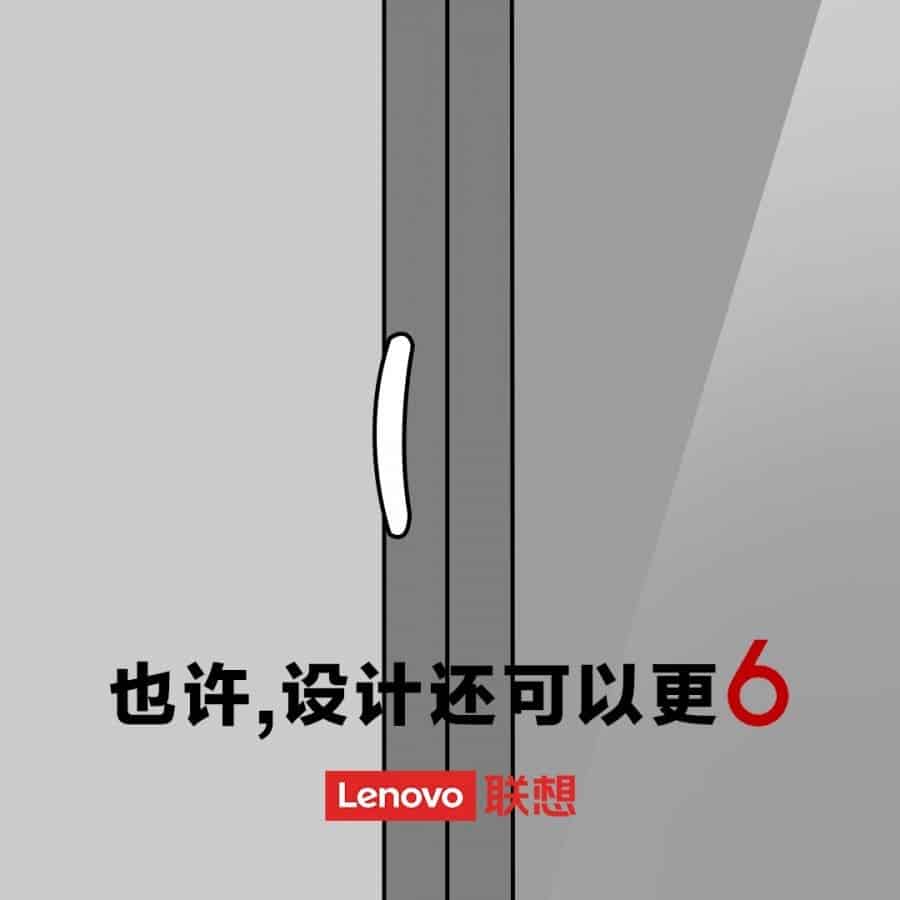 Other than these images, the company didn’t disclose any other specification. The OEM has already started manufacturing the device and will come maybe in the first half of 2021. We will hear more from the company about this device in the coming months.

There is no information about this upcoming device but Lenovo gives some specs hints. According to the Weibo post, the device will come with a bigger screen, good cameras, great design. So, we will share more information when the device goes official.