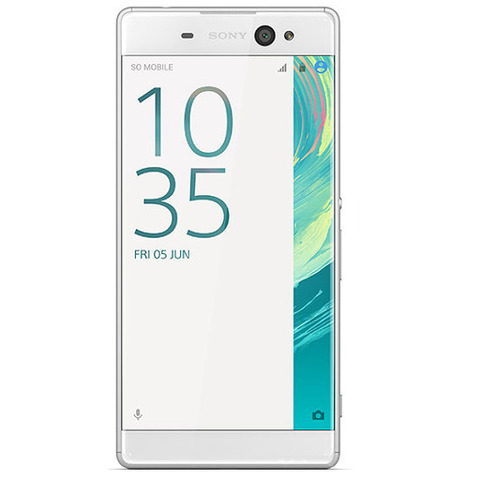 Sometimes when application cache gets corrupt, it can cause various issues with Android. So here is how you can wipe the cache partition of the LG G4.

Earlier last week I talked to you about troubleshooting applications by booting the LG G4 into Safe Mode to see if the issues you were having before are still present while in Safe Mode. If the troubles you were having were fixed by booting into Safe Mode then there is most likely something wrong with one(or more) of your 3rd party applications. There are a few things that you could try next but the one I recommend first is to try wiping the cache partition.

Now, this can be done a couple of different ways and it depends on what custom recovery that you have installed.

If you have a custom recovery installed then you can simply boot the LG G4 into Recovery Mode and then wipe the cache partition from there. If you have TWRP installed then you’re going to want to tap on ‘Wipe’, then ‘Advanced Wipe’ and then make sure the ‘Dalvik Cache’ and ‘Cache’ partitions are checked(and only those checked) before you swipe the arrow to wipe the partition. Alternatively, if you have CWM then you’ll just need to use the Volume Down button to highlight the ‘Wipe Cache Partition’ option and then press the Power Button to select it.

I talk a lot about various customization and modification options here at Android Explained but I would venture to say that the majority of the people viewing this hasn’t even rooted their LG G4, let alone installed a custom recovery. If this is the case then you’re going to need to wipe the cache from within the Android OS and while it doesn’t wipe the entire cache partition, it does wipe the cache data that has been built up by your applications. Let’s take a look at the steps to do that.

This process is very easy and it can be done without rebooting into some strange menu at all. I recommend rebooting the LG G4 at the very end just so everything can start fresh but this probably isn’t needed. The first thing you’ll need to do is launch the Settings application for the LG G4. Once there, you’ll need make sure you’re in the ‘General’ tab(if using the default tabbed view) so you can scroll down and locate the ‘Storage’ section.

Once you’re inside the Storage menu, you’ll see a list of various ways that your storage is being used. You’ll see things like Available, Apps, Pictures, Videos, Audio, Downloads, Cached Data, Misc, etcetera. If you tap on these various storage listings you’ll get different things. For instance, tapping on the Apps will take you into the Apps section of the Settings, tapping on the Pictures, Video will launch your Gallery so you can browse through your photos and videos. If you tap on the Cached Data section though, you’ll get a dialog box that pops up asking if you want to clear the cached data for apps.

Go ahead and tap on the ‘OK’ option and it will wipe all of the cached data that your applications have built up. Depending on how much data is here, it could take a second or two or even a minute or two. Be patient while this process is working and then go ahead and reboot your LG G4 once it has been completed.

LG G4: How to Fix the Bootloop Issue

LG G4: How to Improve the Graphics in Games