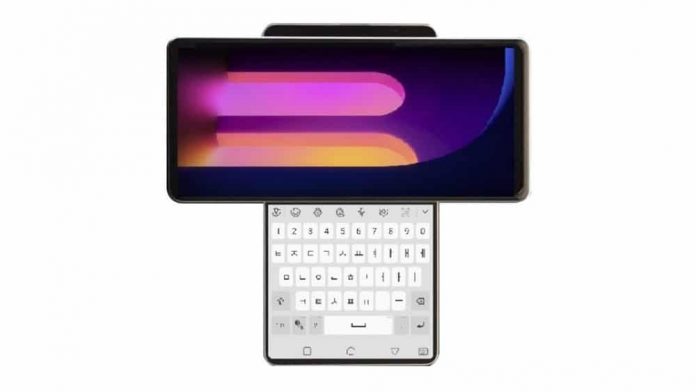 Last year in August, LG unveiled LG G8X, which takes the folding phone to a new level. Instead of using the flexible display which other OEMs opt for their folding phones. LG uses a snap-on accessory, which, when added to the phones, gives a second display.

LG didn’t stop there in innovating new things and technology. The Korean company is working on other unique phone design.

The company’s new dual-display phones are named “LG Wings,” which has a unique design. The phone has a rotating screen, and when the phone is unfolded, it forms a “T” shape design.

The video of the phone appears on the Android Authority YouTube channel. It is not clear whether it will make it to the public or is just a concept. It will be pretty interesting to see the real-world usage and the durability of such kind of idea.

This concept is beneficial to navigate a map on one screen and control media on the other, as portrayed in the video. Google Maps also doesn’t stop controlling media on the regular phone as well.

Similar to the LG velvet, the phone has a mid-range snapdragon 765 or maybe 765G. We will see more specs when the phone will come out in real.