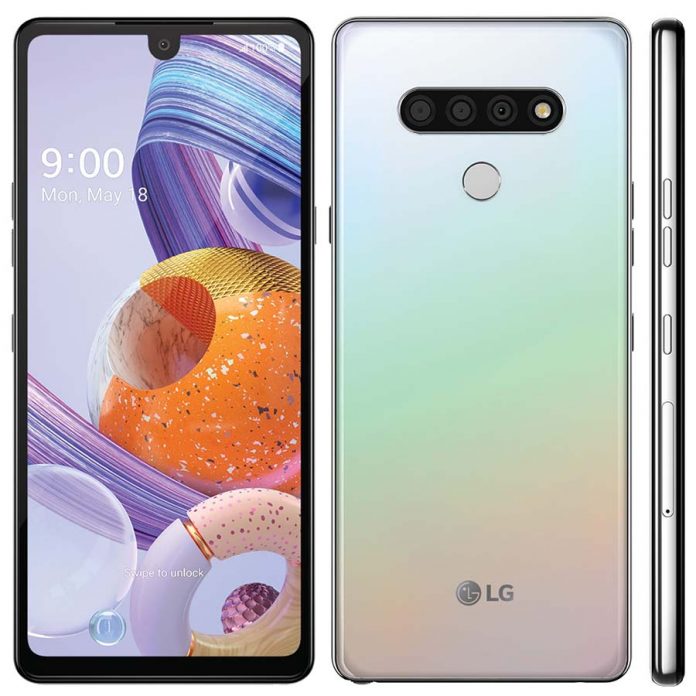 LG has recently introduced their latest mid-range smartphone in USA called The LG Stylo 6. It is featured as a successor to last years Stylo 5 and comes with a built-in Stylus. The stylus pen adds several functionalities such as Draw chat, Swift Text and Screen memo.

The handset comes with a rear facing fingerprint sensor and runs on Android 10 OS. It features a 6.8-inch FullVision Display along with FHD+ resolution.

The smartphone comes packed with a 2.3GHz octa-core processor that is coupled along with a 3GB RAM. There is also a 64GB built-in ROM of which about 42 GB is available to the user. MicroSD will support cards up to 2TB. 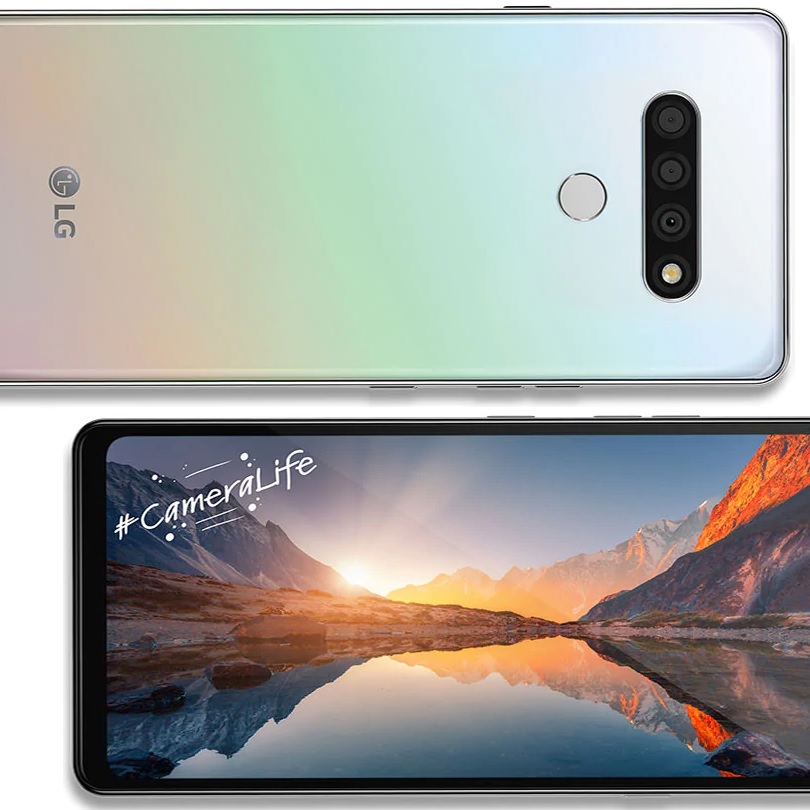 The LG Stylo 6 specifications features a 13MP front camera coupled along with a 13MP, 5MP and 5MP triple rear shooters. The handset will be powered by a 4000mAh fast charging battery that gives about 14.5 hours of talk time. 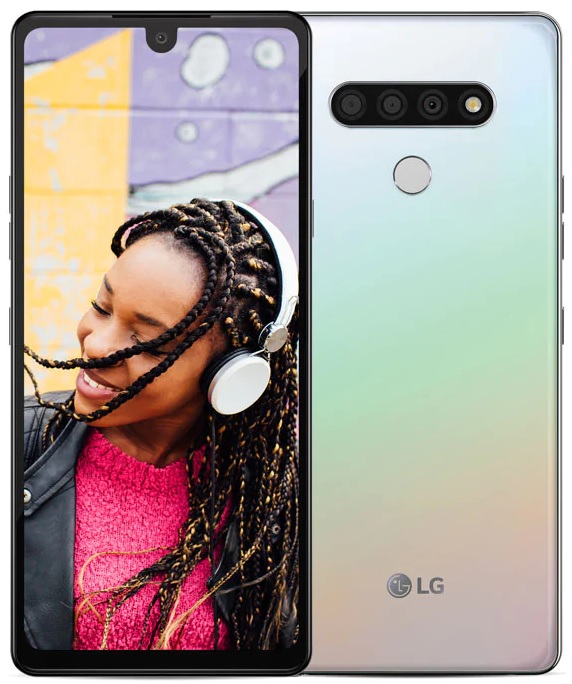