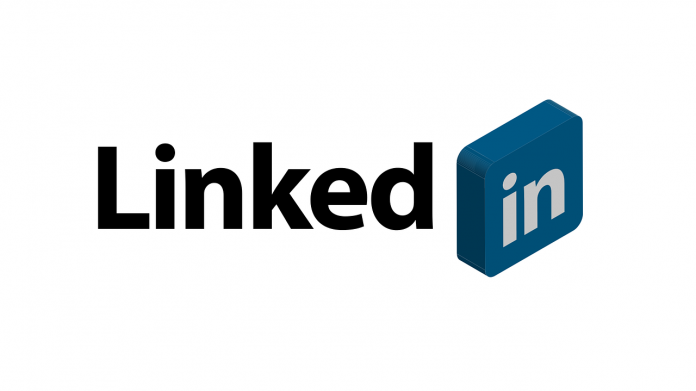 In its blog, LinkedIn stated coming with a new platform with a similar cause, tailored for Chinese professionals. LinkedIn is the latest tech company leaving China for strict rules, after Facebook, Google, Signal, and Clubhouse. 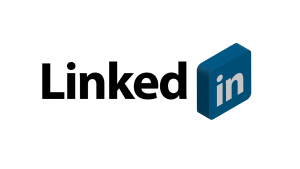 LinkedIn, the famous job searching portal for professionals and freshers is serving China since 2014. The platform was purchased by Microsoft in 2016 for a record sum, and been developing more networking features in it to be helpful.

Yet, it’s made to leave China, after facing several warnings and pressure. As per its blog post, LinkedIn said facing “significantly more challenging operating environment and greater compliance requirements in China.”

Thus, it decided to exit the country now. The platform was earlier warned by Chinese authorities on regulating the content, which forced LinkedIn to warn and lock accounts of few human rights activists and journalists, for sharing prohibited content.

Yet, LinkedIn said it would come up with a new portal tailored to local government. And it’s named InJobs. This doesn’t have a social feed – where one can share posts and articles to describe their progress or news. Well, this is what made the Chinese government pressure LinkedIn, as it would let people share questionable content freely.

LinkedIn is the latest western tech giant to leave China. In 2009, Twitter and Facebook had left citing similar reasons. The very next year, Google was forced to move out. And this year, Clubhouse and Signal were banned.