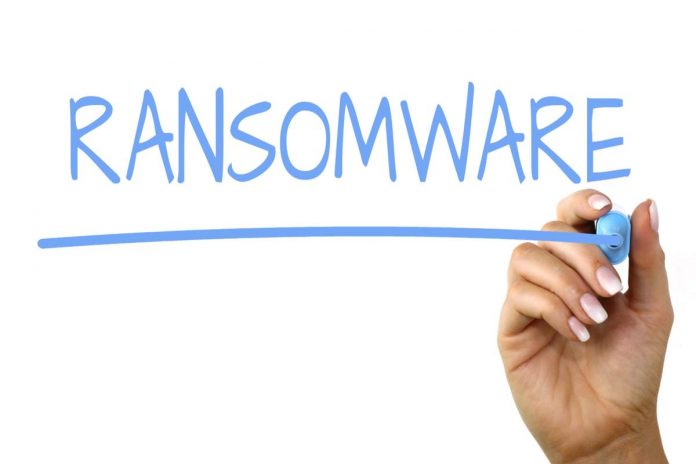 After being hit by a DDoS attack, LockBit ransomware is now hiring an expert to conduct DDoS on victims as per it’s new triple extortion strategy.

These revamped plans include increasing the resources to defend against future DDoS attacks and also adding mirror sites, servers, and other means to make the stolen data available to the public. This comes after LockBit was targeted by a DDoS attack from Entrust, one of it’s recent victims, to avoid their data being published.

Since it’s inception in September 2019, LockBit has added over 700 victims to it’s list and continues to be one of the major ransomware groups today. Lately, the gang has hit Entrust – a digital security company, in June this year. And when LockBit decided to publish the stolen data of Entrust after failed ransom talks, it was hit by DDoS attacks – repeatedly from Entrust to prevent the data leak.

This led LockBit to rethink it’s extortion strategy and add DDoS to it’s weaponry arsenal. This makes up for it’s new triple extortion strategy – where it’ll pressure the victim to pay the ransom by encrypting his infrastructure, threatening to leak stolen data, and DDoS attack on the remaining resources.

For this, the LockBit gang is seen hiring an expert to conduct the DDoS attacks on their behalf. As seen by BleepingComputer in a hacker forum;

“I am looking for dudosers [DDoSers] in the team, most likely now we will attack targets and provide triple extortion, encryption + date leak + dudos, because I have felt the power of dudos and how it invigorates and makes life more interesting.”

The ransomware gang is already randomizing the links in the notes of it’s locker and in each build of the locker to have a unique link, just to make it harder for the DDoS attackers.